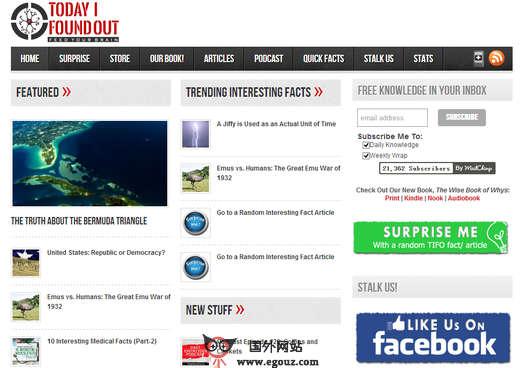 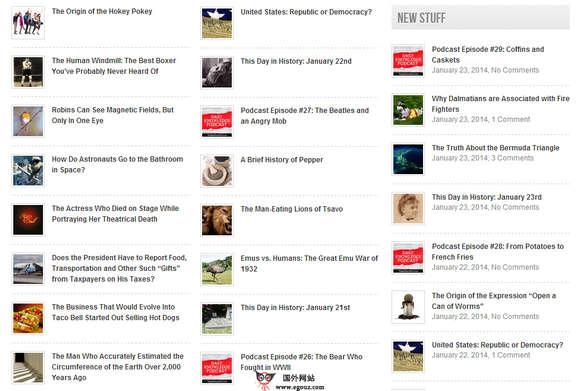 TodayIFoundOut.com was founded on January 1, 2010, based on the idea that it is always good to learn something new every day. It was originally inspired by the wonderful sub-reddit “Today I Learned“, which is one of our favorite subscriptions on reddit. There also seemed a decided lack of “interesting fact” style websites out there where the facts presented were well researched.

From our experience, most such websites have just as many myths or misleading information presented as facts as they do actual facts. Today I Found Out‘s goal is to raise the bar on that significantly, providing a site where you know everything on it has been highly researched by amazingly well credentialed authors.

Nobody bats a thousand, of course; we’ve personally encountered numerous errors in some of the best, and most accurate sources for information, such as the OED, Encyclopedia Britannica, Snopes, the Oxford Dictionary of Quotations, the QI books (and show), Uncle John’s Bathroom Reader, The Straight Dope, Mental Floss, Neatorama, the Barnhart Concise Dictionary of Etymology, etc. etc. Again, nobody bats a thousand, but like these aforementioned institutions, we try exceptionally hard to make sure everything posted here is perfectly accurate given the current state of human knowledge when the article was published. 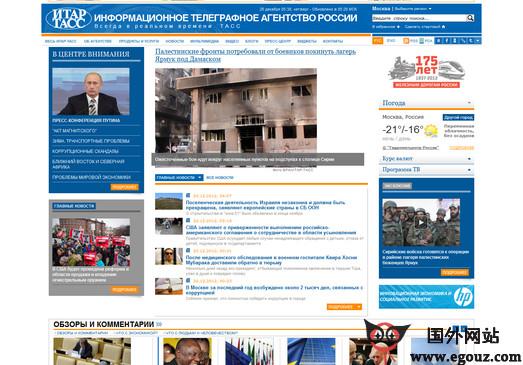 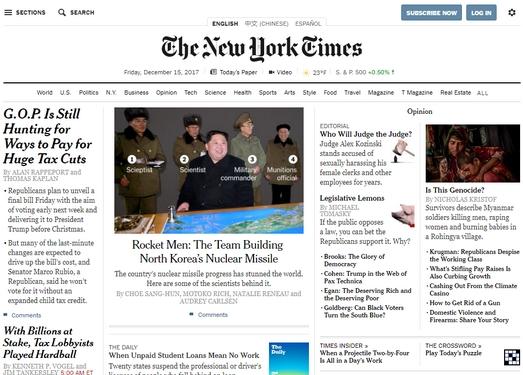 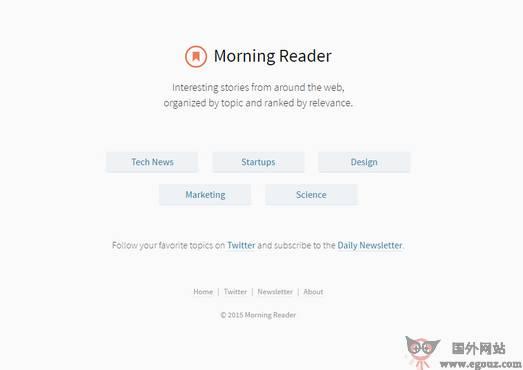