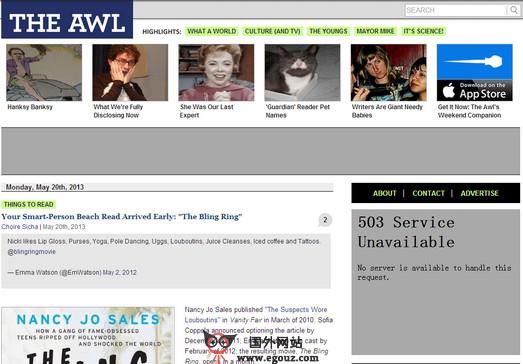 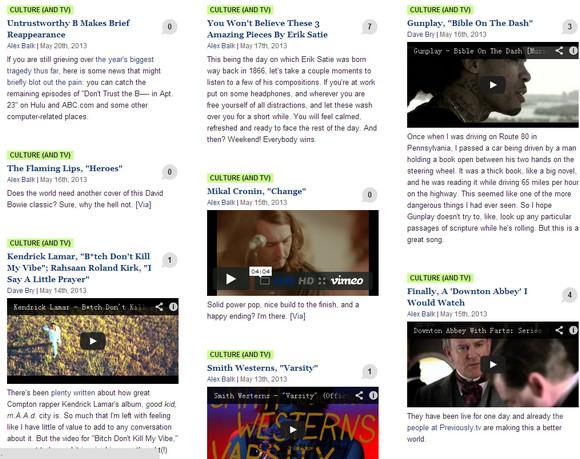 The Awl intends to encourage a daily discussion of the issues of the day—news, politics, culture (and TV!)—during sensible hours of the working week.

This does not mean that we eschew frivolity; far from it. Who doesn’t enjoy a funny video, a current meme, or anything about bears? We love bears. And Science!

In the end, however, we return most frequently to New York City and its self-centered, all-consuming industries: media and publishing, finance and real estate, politics and capitalism and gamesmanship. 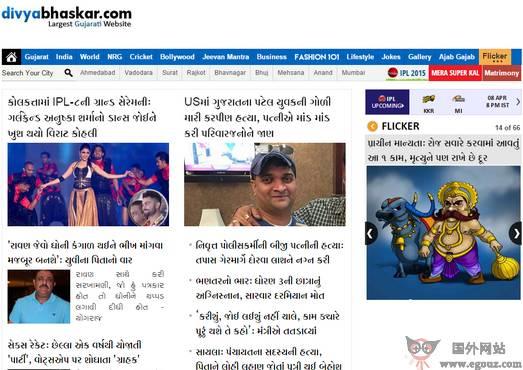 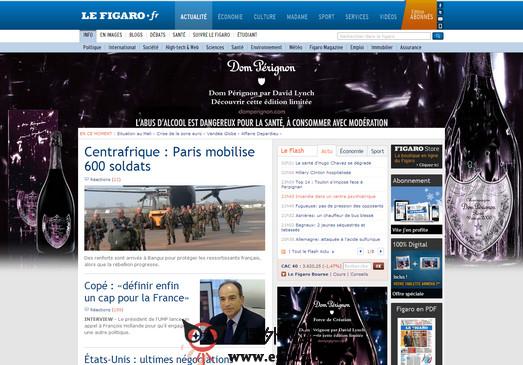 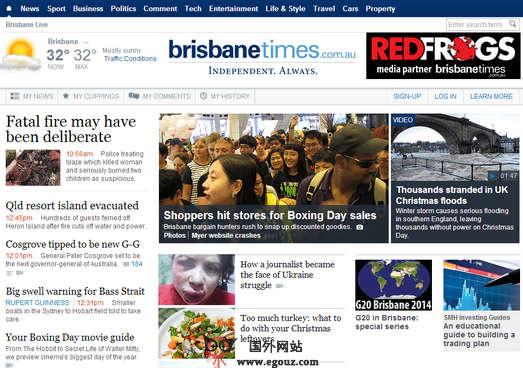