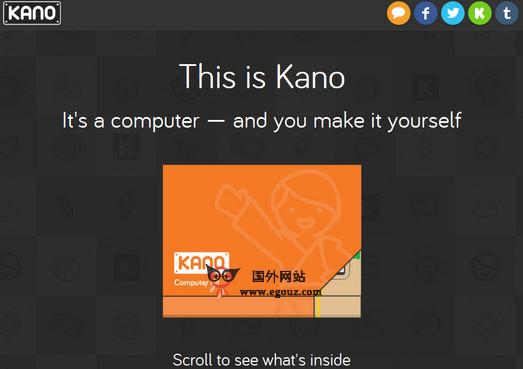 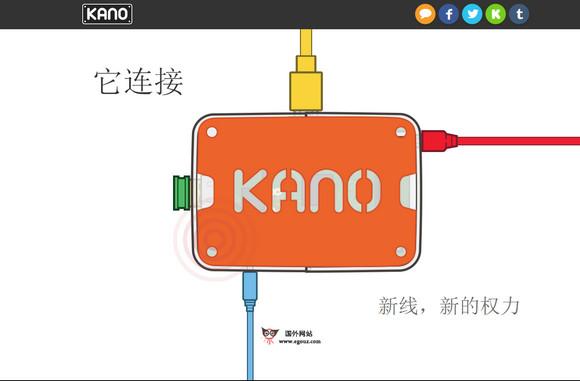 “For young people, you need to make things tangible. You need to feel with your hands the CPU warm up, see the lights turn on, hear the speakers — or this computer science doesn’t feel real. We need to expand beyond the screen.”

So said Alex Klein, co-founder ofKano, Kickstarter’s latest hit project. Kano is a $99 kit (well, now $119 with worldwide shipping) that helps kids build and customize a small computer for coding projects like Pong, Snake and Minecraft. The London-based project has brought in nearly $1 million in preorders and support via Kickstarter, easily exceeding its $100,000 goal within a couple of days.

Kano is preloaded with software and a kid-friendly interface, accompanied by a keyboard built for coding and gaming, and runs on Raspberry Pi, the nonprofit credit-card-sized computer aimed at kids.

The project plays into the growing movement to teach computer science, which includes Code.org and its Hour of Code (which is next week), Girls Who Code, Udacity and many more efforts.

“Using a computer is very different from expressing yourself with computing, and that’s something we’ve sort of locked away,” Klein said.

The people behind Kano had some pretty good tech connections from the start. The original inspiration for the project came from Klein’s 7-year-old nephew Micah, who said he wanted computers to be as simple and fun as Legos, and to be something he could build without someone teaching him to do it.

And Index Ventures was among the backers in a $880,000 seed round for the company. (You know, the typical “friends and family” round, with a major venture firm included!)

Of course, Kano will be pretty limited at the start, and it’s not planning to ship until next summer. It’s likely that after the Kickstarter rush is over, the company will turn its attention to building add-ons, like a robotics kit, Alex Klein said. Other suggestions from the crowd have included a photobooth and a bitcoin miner.

And beyond Micah and the kids from Kickstarter — Alex Klein said the sweet spot is about ages 8 to 14 — Kano has aspirations of bringing its computers to underserved markets around the world. 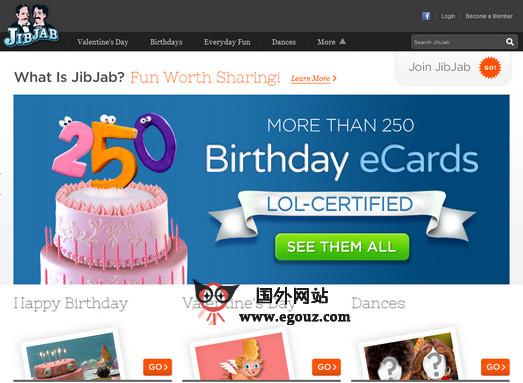 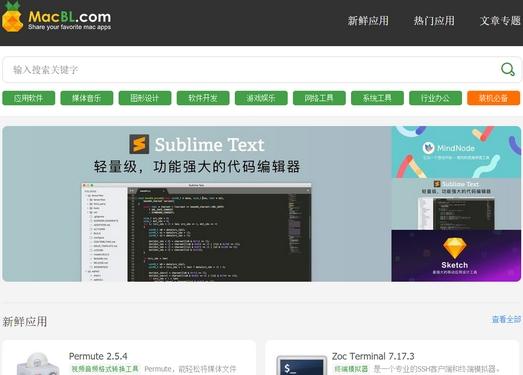