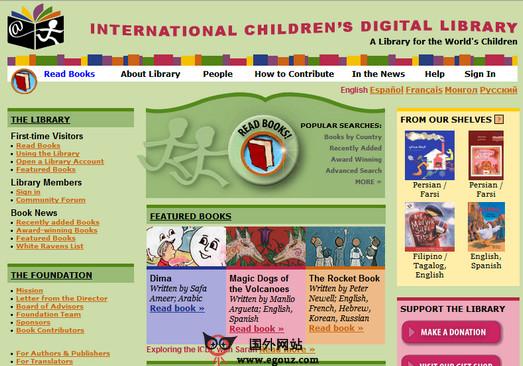 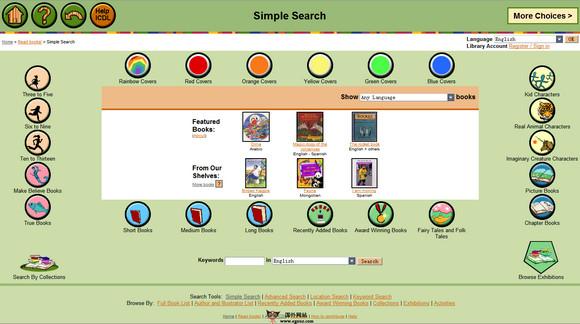 Language barriers have never been more pronounced. Whether in an urban area of a modern country (e.g. the Chicago Public School system has 73 different languages represented in its student population) or the rural areas of a less developed country (e.g. Mongolia, where the ICDL has its first “branch” and where rural schools do not yet support a culture of reading for pleasure), differences in language are making it harder and harder for educational initiatives to bring about success.

As families move from Kenya to Finland or Brazil to Mexico or Viet Nam to California, books published in their native country or in their first language often must be left behind. In their new homelands, it may be difficult, if not impossible, to find children’s books from their cultures and in their mother tongue. Parents have little access to the books and stories from their youth to pass on to the next generation.

Many children must grow up without knowledge of their family’s heritage and first language. A fundamental principle of the Foundation is that children and their families deserve to have access to the books of their culture, as well as the majority culture, regardless of where they live. According to a paper published in 2005 by the United Nations Educational Scientific and Cultural Organization (UNESCO) in preparation for the second meeting on the World Summit on the Information Society, “Denial to access to information in one’s mother tongue is equivalent to a denial of a human right.” The report also concludes, “In terms of pedagogy, how do children learn best? In their mother tongue.”

The ICDL Foundation’s goal is to build a collection of books that represents outstanding historical and contemporary books from throughout the world. Ultimately, the Foundation aspires to have every culture and language represented so that every child can know and appreciate the riches of children’s literature from the world community. 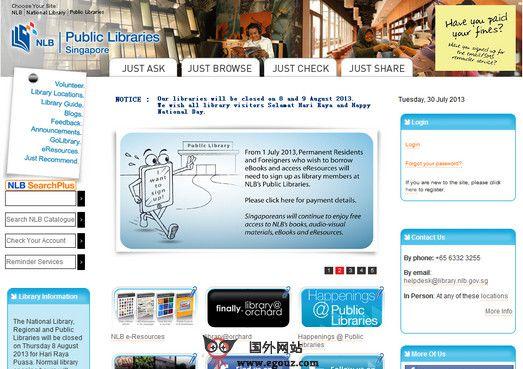 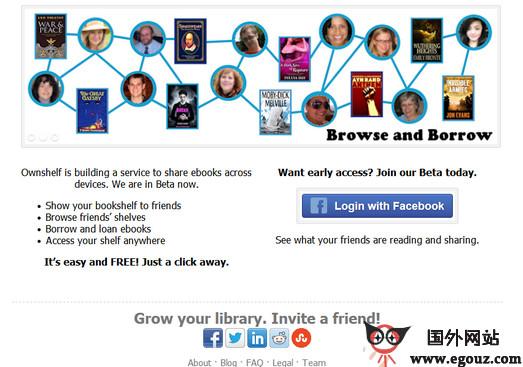