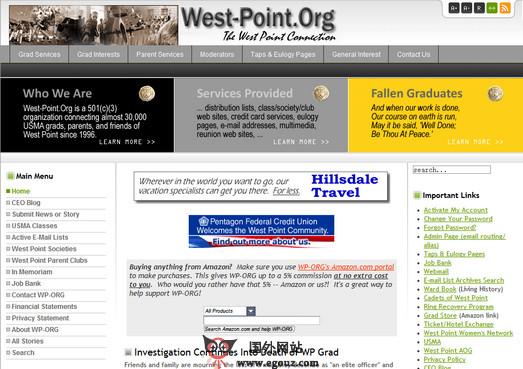 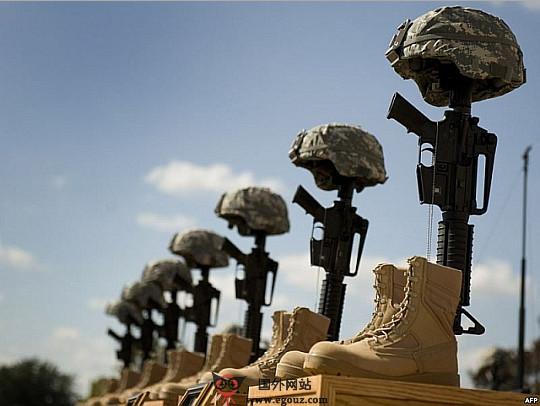 West-Point.Org (WP-ORG) is a 501(c)(3) organization connecting almost 30,000 USMA grads, parents, and friends of West Point. Since its inception in 1996, WP-ORG has been funded by the generosity of member contributions and is governed and run independently from USMA and AOG. WP-ORG is governed by a Board of Advisors and run by two and one-half employees, but the major lifting is accomplished by an army of volunteers serving the Long Gray Line.

The concept of networking grads, in the literal sense, started in the summer of 1994. The first e-mail was sent out sometime in September of 1994 as a simple ‘Hello’ to a list of 30+ names that Expeditus Bolanos ’90 (founder of WP-ORG) downloaded from the AOG-BBS. At the time, ‘ditus was employed at Intermedics, Inc. and the best he could muster (or be allowed to do using company equipment) was an alias file. By March 1995, ‘ditus moved to Austin, Texas, and joined Pencom Software, a division of Pencom Systems Inc. There, he was provided the tools to start a true e-mail listserv. He dubbed the service AOG-NET.

By April 1995, Dolf Beil, an MIS professional and cadet parent who supported the initial efforts, helped ‘ditus bring the West Point Parents on line with wpp-net. This group was very motivated, as the ability to communicate with their cadets through the Internet gateways had shown them the power of e-mail.

By December 1995, with Jack Price’s (USMA ’64) help, AOG-NET expanded to the web. On 1 January, 1996, AOG-NET officially announced web services. Shortly thereafter, a group of class year group representatives encouraged ‘ditus to think about setting up a more permanent arrangement and offered to raise the necessary money. The original donors of the funds to buy the system hardware were Dolf Beil, Warren Hearnes ’89, Bob Magruder ’64, and Jack Price ’64. These four individuals became the first Board of Advisors. 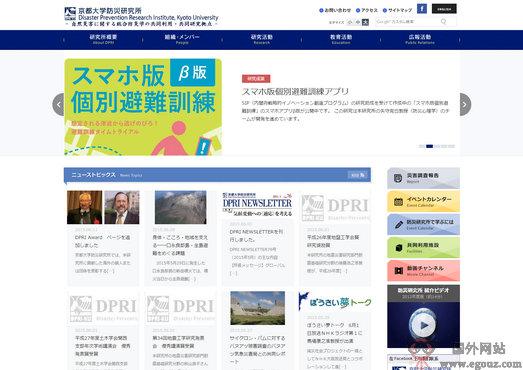 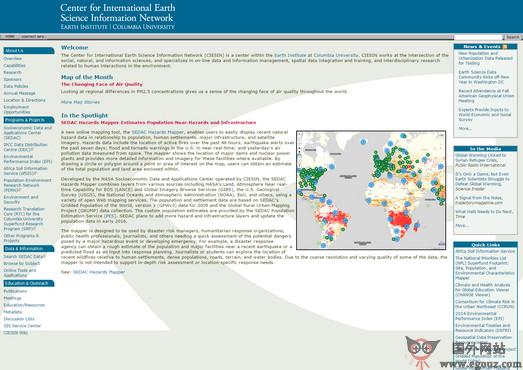