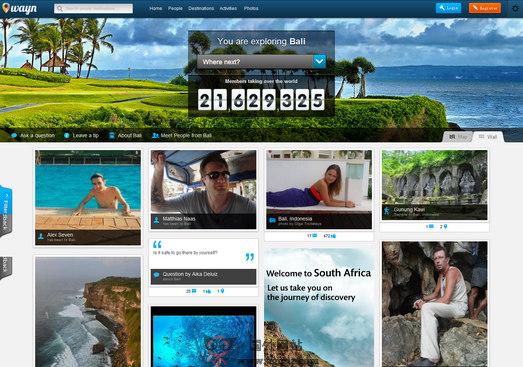 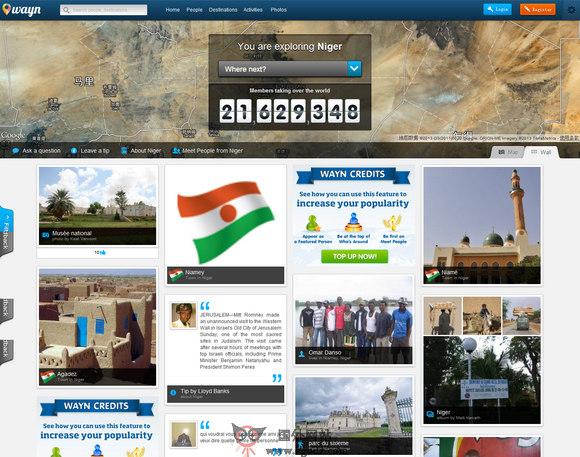 WAYN (an acronym for Where Are You Now?) is a social travel network. Its goal is to help people discover where to go and what to do, meet like-minded people and share aspirations and experiences. WAYN is in the top 1500 in Alexa Internet traffic ranking and was founded in 2005 after two of its founders came up with the idea to connect people based on their location while having a few beers in their local pub. It grew from 45,000 to 4.1 million members in one year (to April 2006) and now has nearly 19 million members.

Like some other social networking sites, WAYN enables its users to create a profile and upload photos. Users can search for other users and link them to their profiles as friends. Registered users send and receive messages using email, discussion forums, eCards, SMS, and WAYN instant messages.

WAYN is also one of the very few sites that did not lose the impact of new subscriptions after introducing free full membership service in September 2004, making it one of the few premium social networking communities that managed to become profitable 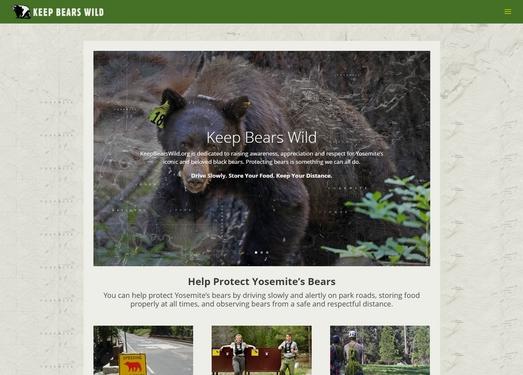 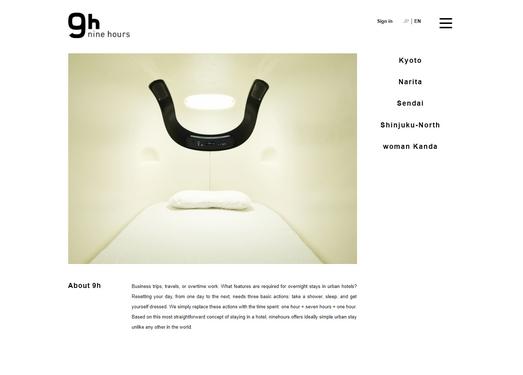