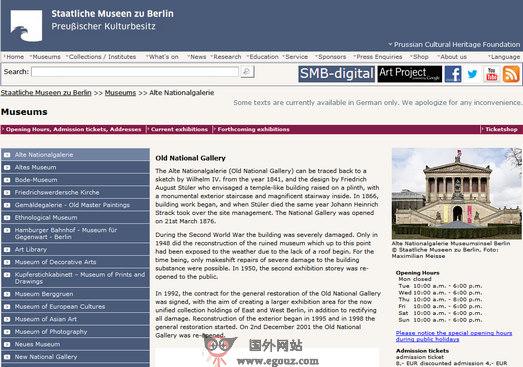 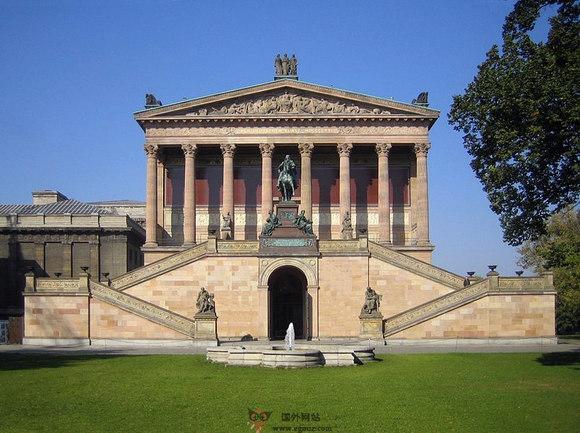 The Alte Nationalgalerie (Old National Gallery) can be traced back to a sketch by Wilhelm IV. from the year 1841, and the design by Friedrich August Stüler who envisaged a temple-like building raised on a plinth, with a monumental exterior staircase and magnificent stairway inside. In 1866, building work began, and when Stüler died the same year Johann Heinrich Strack took over the site management. The National Gallery was opened on 21st March 1876.

During the Second World War the building was severely damaged. Only in 1948 did the reconstruction of the ruined museum which up to this point had been exposed to the weather due to the lack of a roof begin. For the time being, only makeshift repairs of severe damage to the building substance were possible. In 1950, the second exhibition storey was re-opened to the public.

In 1992, the contract for the general restoration of the Old National Gallery was signed, with the aim of creating a larger exhibition area for the now unified collection holdings of East and West Berlin, in addition to rectifying all damage. Reconstruction of the exterior began in 1995 and in 1998 the general restoration started. On 2nd December 2001 the Old National Gallery was re-opened. 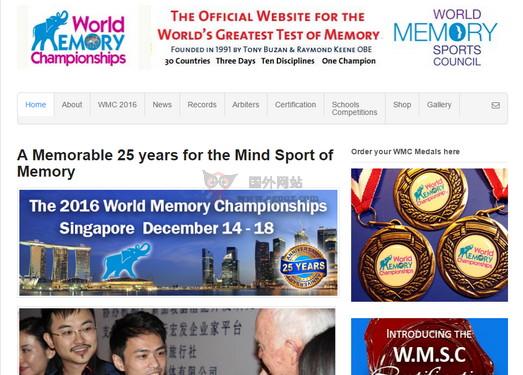 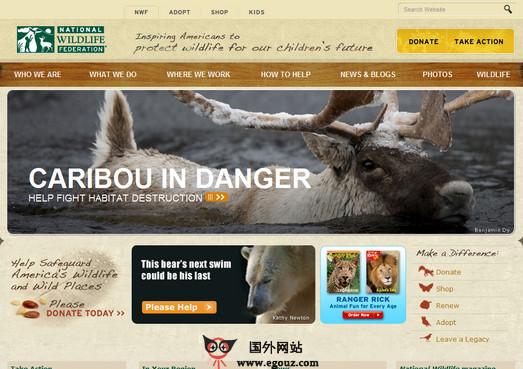 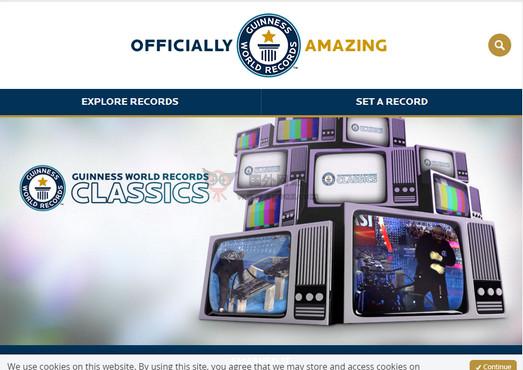