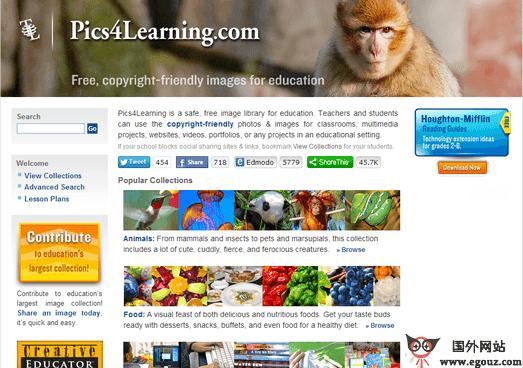 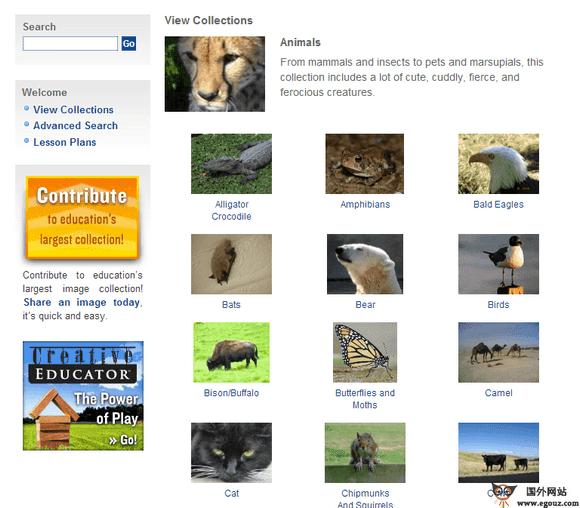 Pics4Learning is a safe, free image library for education. Teachers and students can use the copyright-friendly photos and images for classrooms, multimedia projects, web sites, videos, portfolios, or any other project in an educational setting.

The thousands of donated photos are approved for use in the classroom, indexed, and sorted in order to maximize their effective use by students in a 21st century classroom.

In 1995, the members of Educational Design Studio were looking for a few free use images for a project and were amazed to find so little available for teachers and students in the way of free photographic images. Knowing that they all had thousands of photos sitting in photo albums at home, they wondered if people would be willing to contribute their images for educational non-profit purposes and the PhotoShare Image Library was born.

Originally distributed on CD-ROM, PhotoShare was given an online home in 1996 through work done by Orange County Public Schools in Orlando, Florida. PhotoShare was nominated by Netscape for ComputerWorld Smithsonian Award and given the award in 1997.

In 1999, Orange County Public Schools partnered with Tech4Learning, Inc.to house, develop, and expand the PhotoShare concept. PhotoShare is renamed to Pics4Learning to highlight its new identity.

Since 1999, the image collection has grown from 7000 to over 28,000 images and has over 1.5 million page views a month. In 2011, over three quarters of a million students and teachers visited Pics4Learning to find images for their classroom projects. 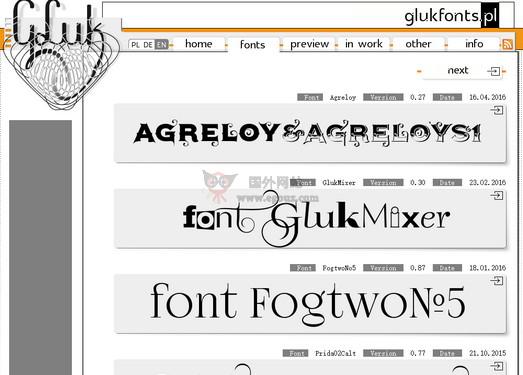 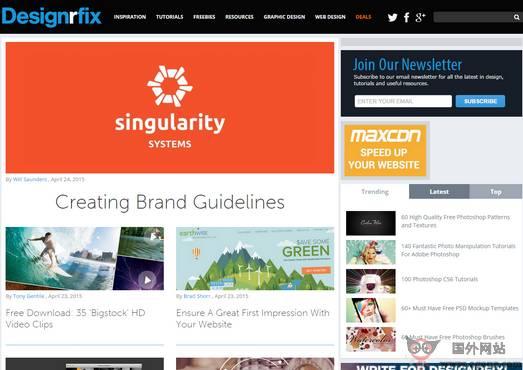 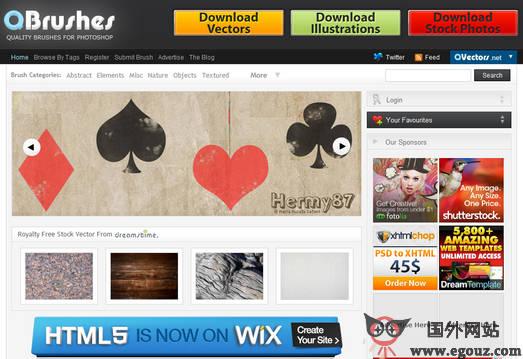