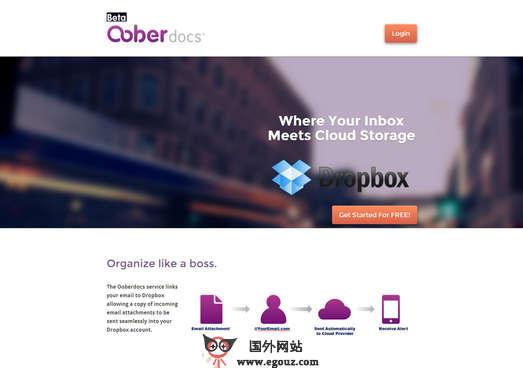 Tired of having your files pile up in different buckets, and want better harmony between your email and cloud storage account? Ooberdocs, built during the TechCrunch Disrupt NY Hackathon and presented onstage today, solves that issue by copying attachments sent to your email address into your Dropbox account, as well.

The hack is currently live, functional and slightly buggy. At the moment, you can useOoberdocs with Gmail, and other webmail services, though an issue is keeping Yahoo mail offline for now.

The creators of Ooberdocs intend to add support for OneDrive, Google Drive and Box in the future. I think that building for Dropbox first in the cloud storage is similar to building for iOS first in the mobile world.

The service, for its youth, is well-featured, with support for sending SMS when you receive new files, and the ability to properly sort where they land in your Dropbox account.

For now, the service is free. Co-creator John McBride told TechCrunch that he could see charging a few dollars for the service down the road and that his team views the product as “a cloud storage add-on.”

It’s always fun to attend hackathons and see what creative people have bouncing around in their heads. It’s even more fun when what they built could make people’s lives better. 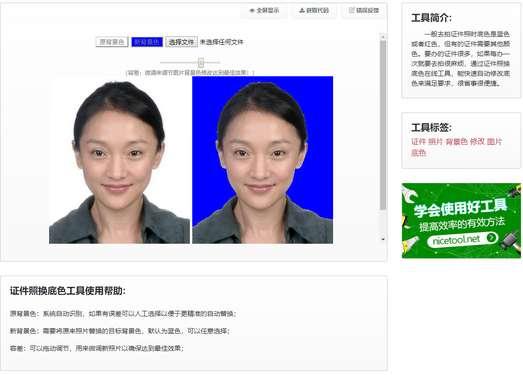 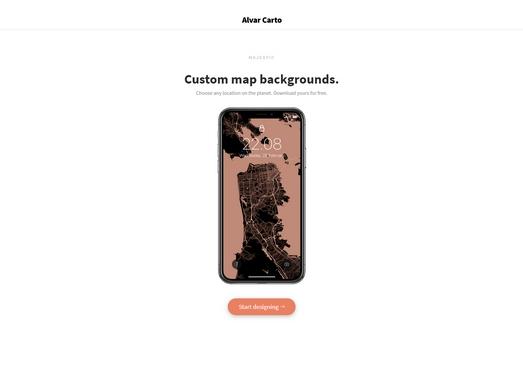 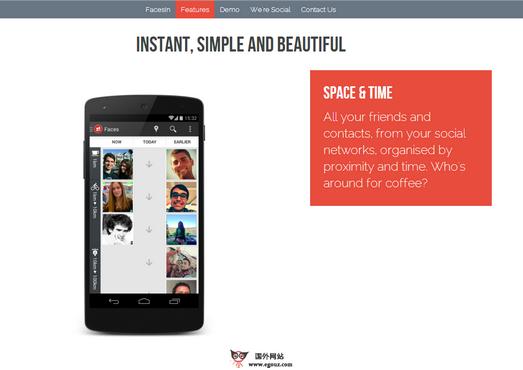