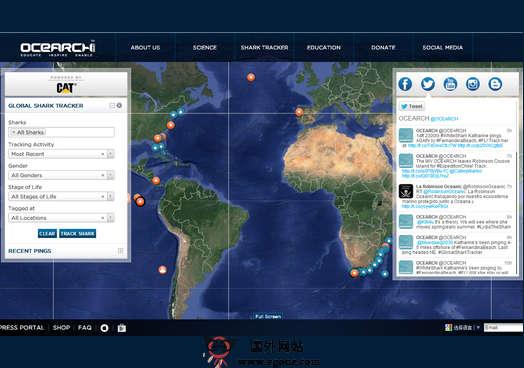 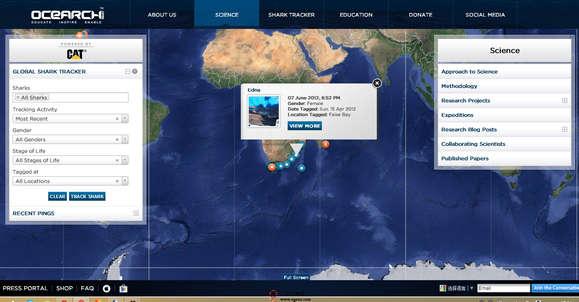 OCEARCH is a non-profit organization with a global reach for unprecedented research on great white sharks and other large apex predators. In a collaborative environment established by Founding Chairman and Expedition Leader Chris Fischer, OCEARCH enables leading researchers and institutions to generate previously unattainable data on the movement, biology and health of sharks to protect their future while enhancing public safety and education.

OCEARCH is a leader in open source research, sharing data in near-real time for free through the Global Shark Tracker, enabling students and the public to learn alongside PhDs. The Landry’s-developed STEM Education Curriculum, based on the Global Shark Tracker and Next Generation Science Standards (NGSS), is being launched for grades 6-8 in the fall of 2013 nationwide.

Over 50 researchers from more than 20 institutions have collaborated with OCEARCH to date with over three dozen research papers in process or completed. Research expeditions are conducted worldwide aboard the M/V OCEARCH, which serves as both a mothership and at-sea laboratory. Utilizing a custom 75,000 lb. capacity hydraulic platform designed to safely lift mature sharks for access by a multi-disciplined research team, up to 12 studies are conducted in approximately 15 minutes on a live mature shark. Powered by five Cat engines, the M/V OCEARCH is capable of Global Circumnavigation.

OCEARCH expeditions – through the support of Caterpillar and other partners such as Costa, Yeti, Yamaha, Contender, SAFE boats and Mustad – generate satellite tracks and other forms of data for sharks, with planned expansion to other species in the future. Seventeen research expeditions have been conducted to date, with seven more scheduled through the end of 2015. 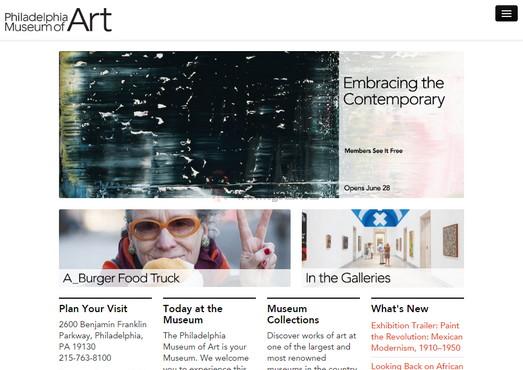 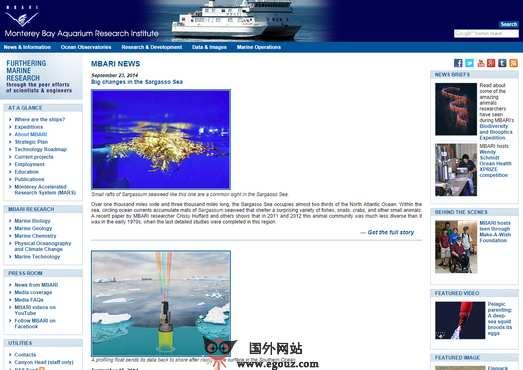 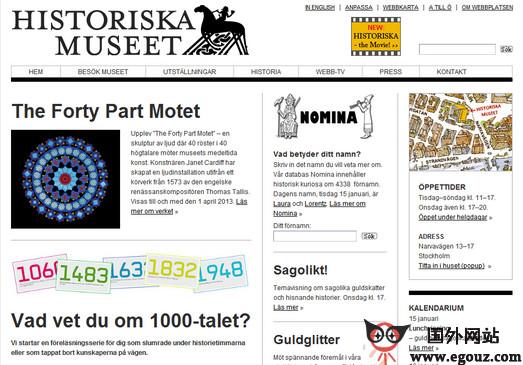