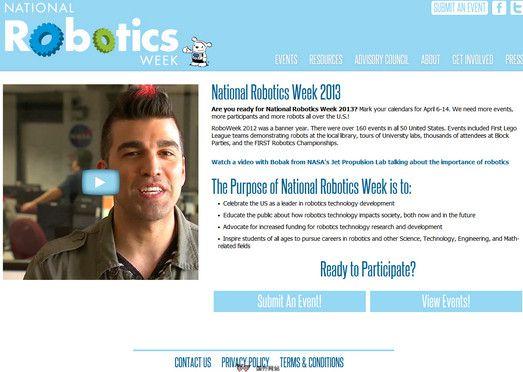 National Robotics Week is organized by an Advisory Council (see our Partners) which recognizes robotics technology as a pillar of 21st century American innovation, highlights its growing importance in a wide variety of application areas, and emphasizes its ability to inspire technology education.

Robotics is positioned to fuel a broad array of next-generation products and applications in fields as diverse as manufacturing, health-care, national defense and security, agriculture and transportation. At the same time, robotics is proving to be uniquely adept at enabling students of all ages to learn important science, technology, engineering and math (STEM) concepts and at inspiring them to pursue careers in STEM-related fields.

Robotics Week is a week-long series of events and activities aimed at increasing public awareness of the growing importance of “robo-technology” and the tremendous social and cultural impact that it will have on the future of the United States.

In May 2009, leading universities and companies appealed to the Congressional Caucus on Robotics to create a “national road-map” for robotics technology. On March 9, 2010, the U.S. House of Representatives passed resolution H.Res. 1055, officially designating the second full week in April as National Robotics Week. This resolution was submitted by U.S. Representative Mike Doyle (PA-14), co-chair of the Caucus, and other members.

We welcome all collaborators from industry and academia who would like to join us. Get involved by hosting a National Robotics Week event next year or help us spread the word on Facebook and Twitter! 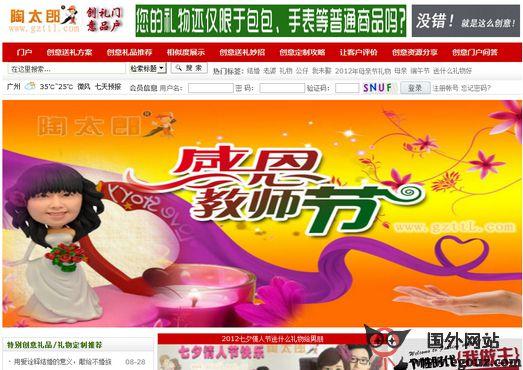 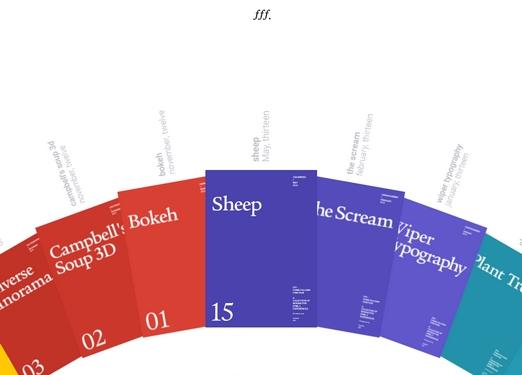