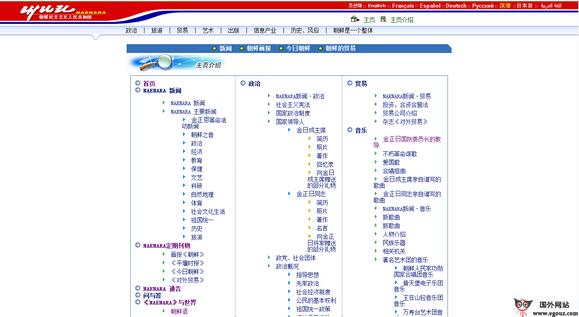 Site Contents: Naenara is a multi-lingual website from Pyongyang’s Korea Computer Center. The news section is centered around several periodicals: The Pyongyang Times newspaper, Korea magazine, Korea Today magazine and Foreign Trade magazine. It is also one of several places that carries KCNA news, although other sites are faster.

The site also includes information about the KCC and an online shop where things like MP3 recordings and ring tones are available.

History: The site was formerly run from a server in Germany as part of the KCC Europe venture. The site went offline in mid-2010 at the same time as the KP domain name servers left the Internet. It returned in November 2010 in the DPRK’s own IP address space. For two months until early January 2011, the site was only accessible via an IP address, http://175.45.176.14. In early January the Dot-KP infrastructure was revived and it became available via a North Korean domain name. 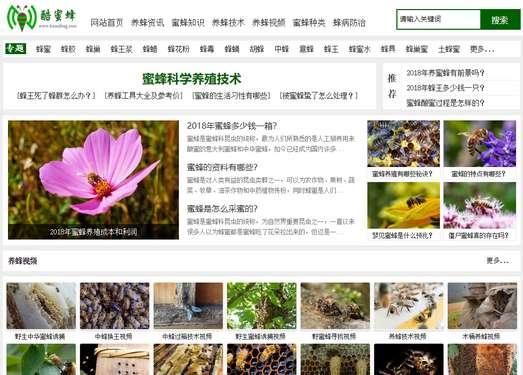