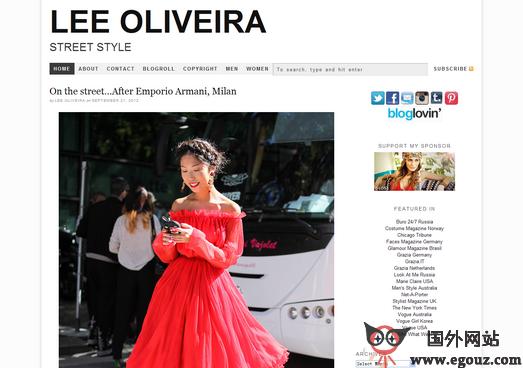 I initially started my blog in 2010 as a hobby. I wanted to somehow document, for myself, the individual styles of people I saw on the streets.

At that time, I was working in the retail fashion industry and had moved my way up into a management role. I felt I needed a change but wasn’t sure exactly what I wanted to do – most of us have been at that point in our lives. I was using my blog to provide me with some direction as to what I wanted to do, and also make some new connections.

After taking a few photography courses using an old Nikon D2X that a friend had given me, I found that I was enjoying the photography side of blogging more than the writing. My blog grew quite unexpectedly that year, and eventually I decided it was time. I took a giant step toward my future in photography and gave up my job. I wanted to be dedicated to what I loved doing on a full-time basis. To this day, that was the scariest decision I had ever made, but it turned out to be one of the best.

I struggled in the beginning, never knowing if I’d even have enough money to eat, but my leap of faith has finally taken off. In early 2011, things started to really move forward. My work started appearing in global publications such as Vogue, Marie Claire, Glamour Magazine, Grazia, The New York Times and many others. I also scored a great sponsor and supporter: GLOSS Australia.

In addition to being published in print and online newspapers and magazines, I’ve also had the opportunity to work with iconic Italian brand GUCCI, providing brand-focused, streetstyle images for social media in growing new markets.

In 2012, I was credited by the Chicago Tribune as one of the top influencers in Street Style.

My most recent projects include photography for Net-a-Porter’s weekly online magazine. I’m also working with a major Australian brand on trend forecasting and consulting on future product development and social media strategies.

Today, I travel to all the major fashion weeks globally, not only to capture what I see on the runways, but also what I see outside the shows. Seeing style all over the world, whether in the front row or on the street, has been a priceless education for me. I am constantly evolving. If you told me in 2010 that this is where I would be today, I would have told you that you were dreaming. Now, I am now living that dream. 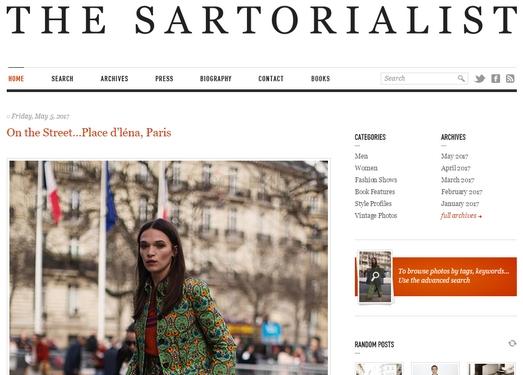 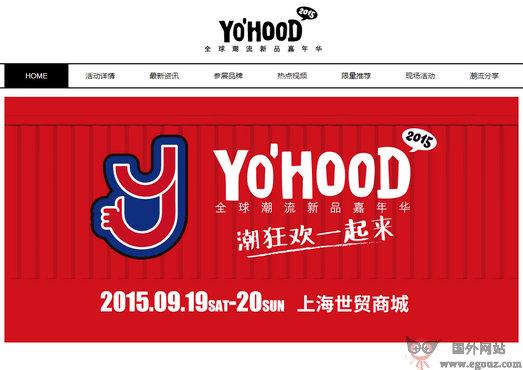