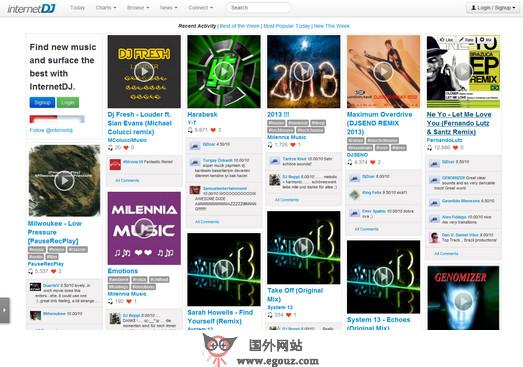 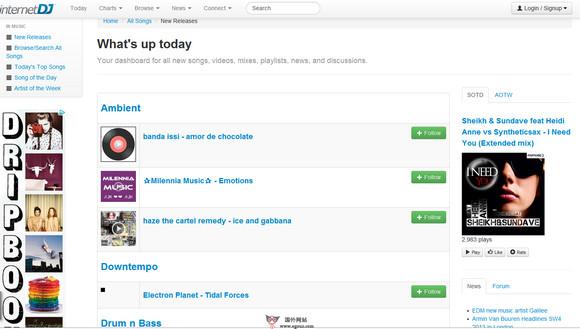 Hi. I’m Michael, creator of InternetDJ.com. Back in the 90s, I was really into creating electronic music. I made some good tracks, but mostly bad ones. At that time, internet sites were starting to pop up here and there. I had an idea to create a site for people like me who liked to experiment with electronic sounds and also collaborate with others. So that’s what I built then and that’s pretty much what we have here today.

I started InternetDJ off a machine in my dorm room at NYU in 1995 and eventually bought the domain name in 1997. I started uploading stuff that I wrote and some tracks that my roommates created as well. It got pretty popular in the early 2000s as electronic music started to gain some traction in the US.

16 years later, I’m still running the site, upgrading code and creating new social music sharing features. My brother Bill writes articles often and a bunch of people help me maintain the site and refine the design. Some of the hardcore members love the site because I change something or add a new feature just about every weekend. If you have any suggestions for features or would just like to say hey, drop me a line. 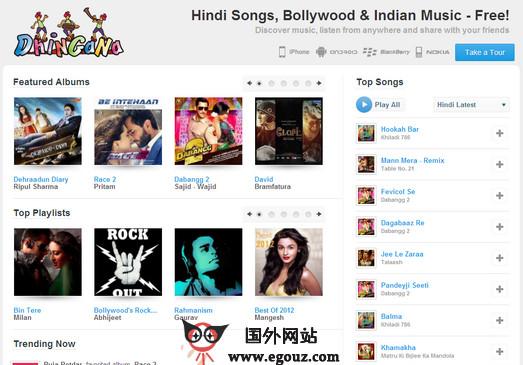 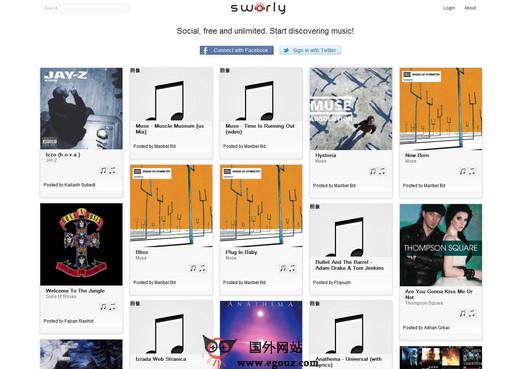