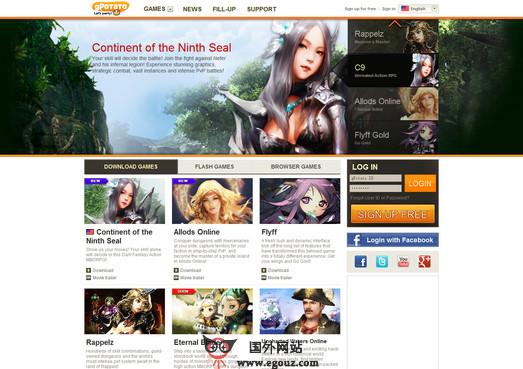 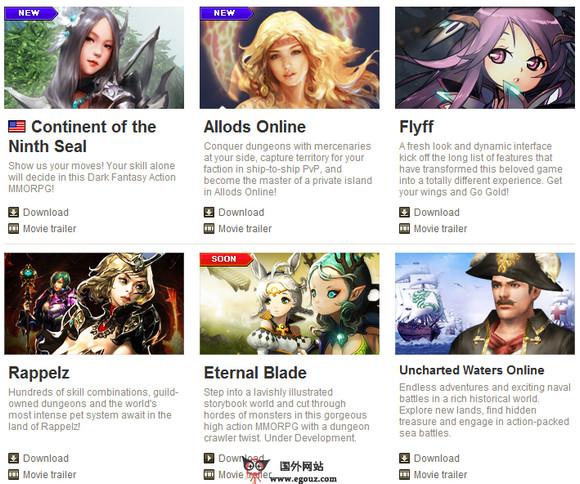 The Gala Group was founded in Japan in 1993 by Satoru Kikugawa, the Group CEO. With the realization that online communities are uniquely powerful places for people to gather and connect, Gala set out to create online communities with offerings such as www.friends.jp, Dentsu Buzz Marketing and other managed community businesses.

Gala-Net games are not distributed at retail as is the norm in the West, and further by avoiding the subscription model favored by Massively Multiplayer Online Game (MMOG) Companies in the West. Instead, the business model for these new games was to be micro-transaction-based, also known as Free to Play. Because players can get and play a game for free, and then decide if they want to pay any money to enjoy the experience further, the “economic toll-booth” is much further back from a player’s point of view. This is win-win for the players and Gala-Net: the players get a great game experience at no risk, and Gala-Net gets a wide base of players’ trialing the product and building community. Instead of focusing on what marketing bullets will move a cardboard box at retail, Gala-Net games can only be successful if there is great gameplay that players don’t want to put down: in this way, we align our incentives with those of our players.

Gala-Net, Inc. was formed in 2004 by Jikhan Jung, CEO to introduce the North American and European audiences to this powerful model for entertainment and community. In 2006, Gala Networks Europe, a wholly owned subsidiary of Gala-Net, was formed to service European markets from Ireland. 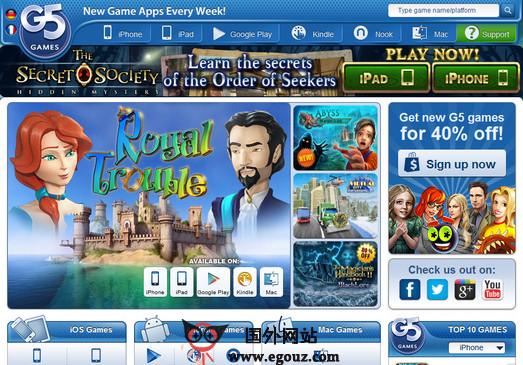 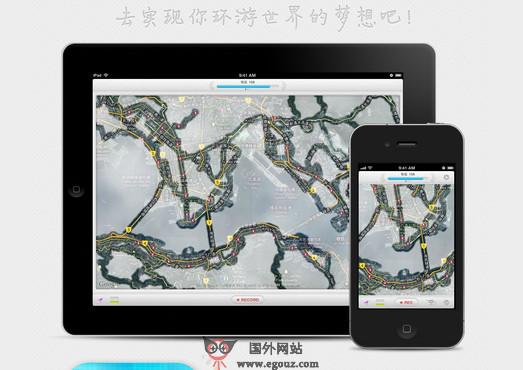