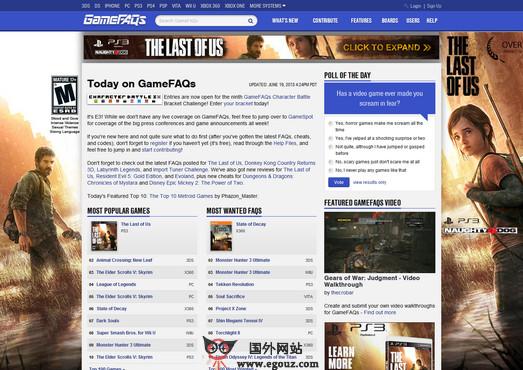 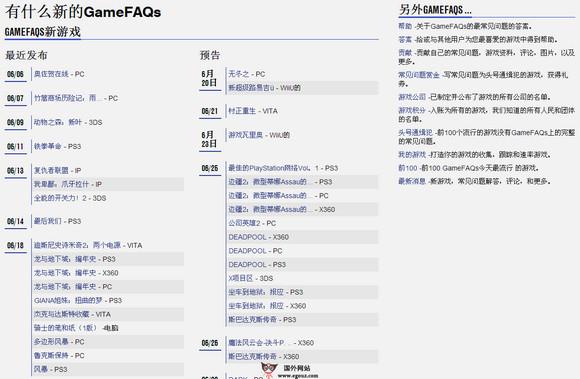 GameFAQs is a website that hosts FAQs and walkthroughs for video games. It was created in November 1995 by Jeff Veasey and was bought by CNET Networks in May 2003.

It is currently owned by CBS Interactive. The site has a database of video game information, cheat codes, reviews, game saves, box art images and screenshots, almost all of which is submitted by volunteer contributors.

The systems covered include the 8-bit Atari platform through modern consoles, as well as computer games. Submissions made to the site are reviewed by the site’s current editor, Allen “SBAllen” Tyner.

GameFAQs hosts an active message board community, which has a separate discussion board for each game in the site’s database, along with a variety of other boards.

From 2004 till 2012, most of the game-specific boards were shared between GameFAQs and GameSpot, another CBS Interactive website. However, on March 23, 2012, it was announced the sites will once again start to separate content.

On May 7, 2012 the shared GameFAQs run message boards went read-only on GameSpot. The site also runs a daily opinion poll and tournament contests, as well as an annual Character Battle. 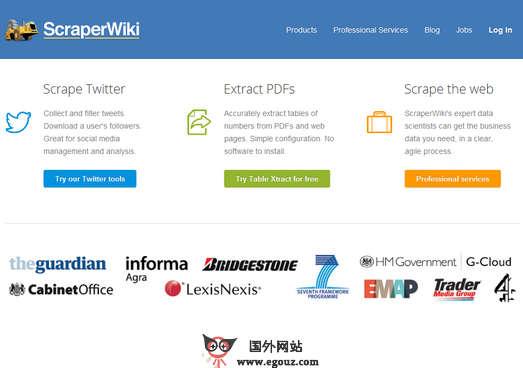 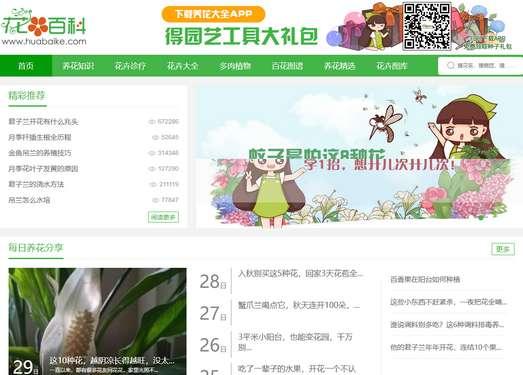 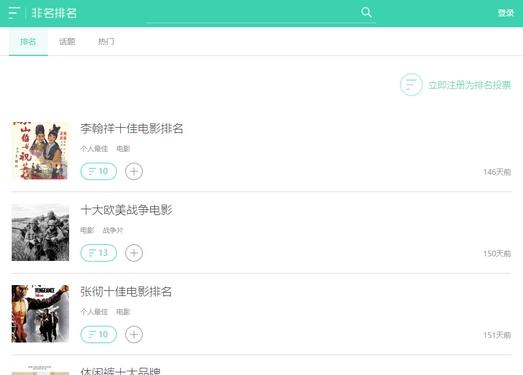