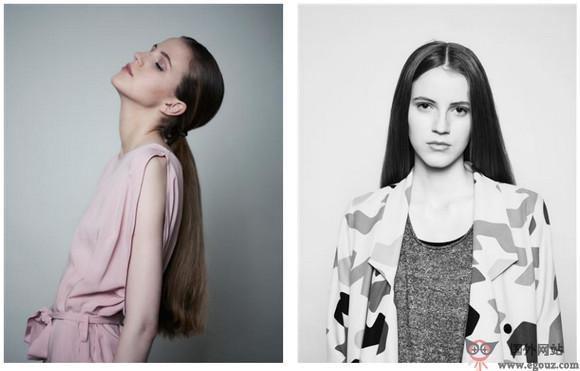 Eskimo history spans more then a decade. Since its foundation the owners have undertaken a lot of pioneering and ambitious work and the company has grown extensively. It has now established itself firmly on the market. Today Eskimo is by far the largest and most recognized talent agency in Iceland, as well as having made a strong name for itself among advertising agencies, production companies and other international talent agencies abroad. Eskimo is known for its professional and modern work methods as well as representing top quality talent.

In 2001 Eskimo merged with the talent agency Casting, which specializes in casting actors and people of all ages for movies, photoshoots and commercials. The synergies of the two have provided the merged company extensive experience and ties to the modeling, advertising and movie industries. The business model on which Eskimo agency builds its operations, has brought about greatly increased business and goodwill in the last two years. Eskimo thus provides services unique to the market to the benefit of its clients as well as the company itself. 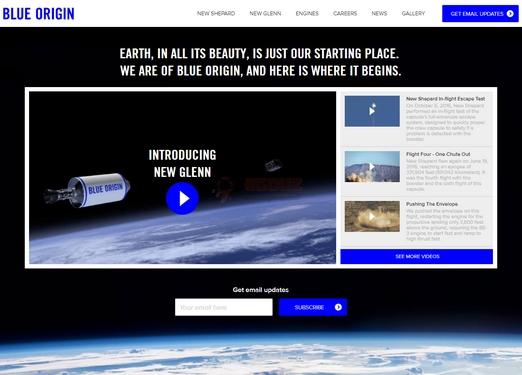