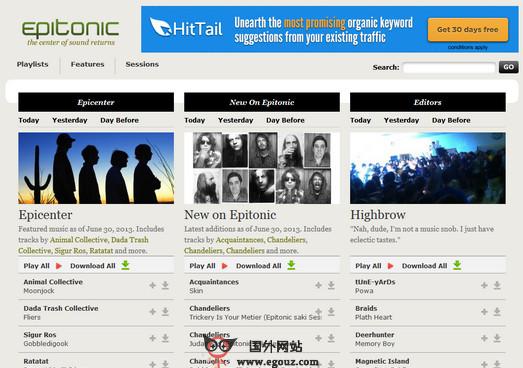 First launched on March 8, 1999, the site was one of the first ever music discovery and editorial sites. Epitonic posted free and legal MP3s available for streaming and download, working directly with thousands of artists and labels. All of the music was selected, written about, and posted by a staff of young DJs, touring artists, record collectors, and music lovers based in San Francisco and Chicago.

Due to financial difficulties the site went dormant in 2004. A couple of companies tried to revive it but it remained inactive until one of the original founders Justin Sinkovich reacquired rights to the site in 2010. Epitonic then brought together dozens to help revive the site including many of the original staff and dozens of new contributors.

After almost a year of planning and building, Epitonic is officially back, once again helping fans to discover the best in cutting edge music. Epitonic today recaptures the spirit of the original site by curating and filtering underground music, but now utilizes new technology and features that were unfathomable when the site was originally built. The relaunch was timed to March 8th, 2011, the day the site originally launched twelve years ago. Many additional features continue to be deployed as time and budgets allow. 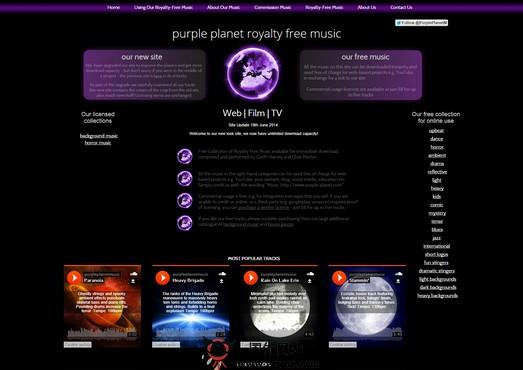