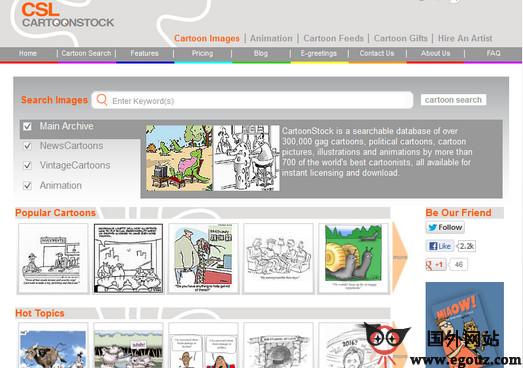 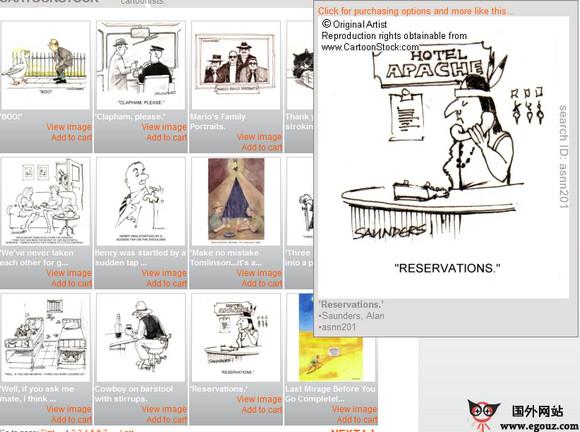 CartoonStock is a searchable database of over 300,000 gag cartoons, political cartoons, cartoon pictures and illustrations by more than 700 of the world’s best cartoonists.

Based in the city of Bath in the west of England, CartoonStock was founded in early 1997 as a stock-house through which quality cartoonists could sell unpublished work, or work in which they had retained the copyright. We sell to large and small publishers, advertising, design and PR agencies and countless corporate purchasers and private individuals worldwide. As well as selling stock, we can also arrange the commissioning of artwork from almost all of our artists.

CartoonStock was founded and is still run by Ed Beardwell a new media consultant/developer, Engineer and Chartered Accountant and Joel Mishon, a professional cartoonist. Our close knit team has a wealth of knowledge of the cartooning industry and we can provide assistance with almost all cartoon sourcing issues. 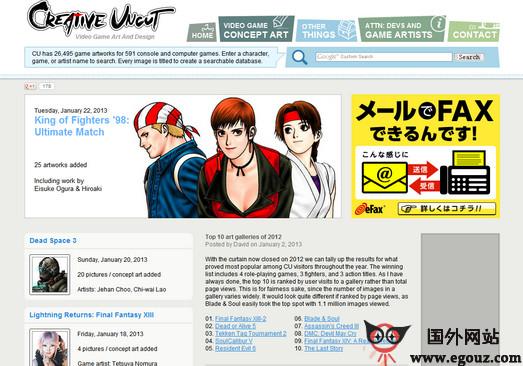 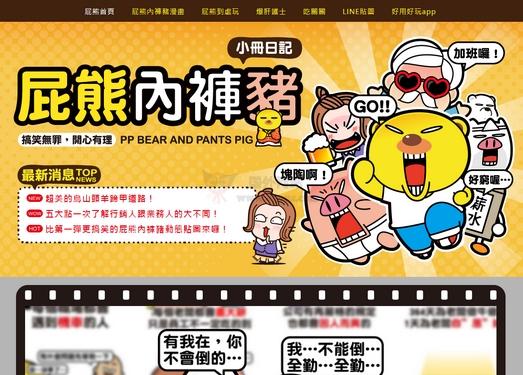 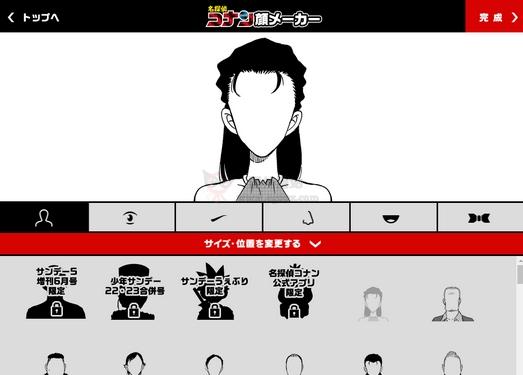