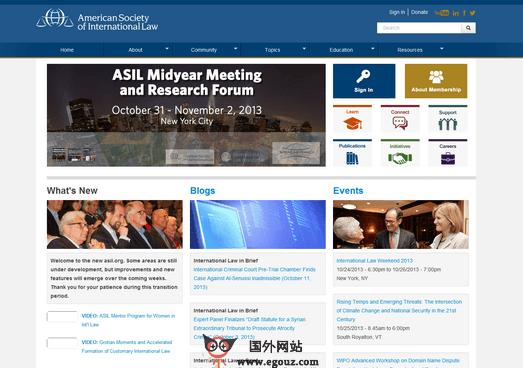 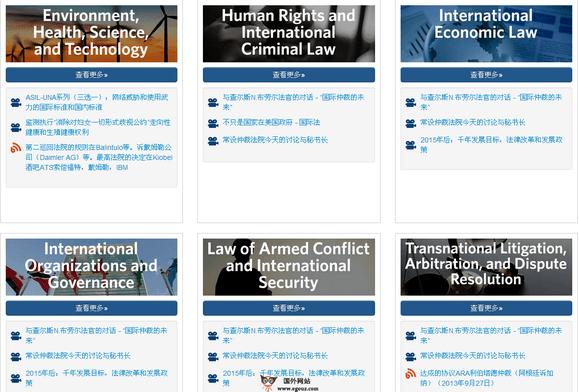 Since its founding in 1906, the American Society of International (ASIL) has been the pre-eminent scholarly society in the international law field. For more than a century, its publications, conferences, and research and educational programs have advanced the study and use of international law as a cornerstone of a just and peaceful world.

The Society was a product of the American peace movement of the late 19th Century and the conviction of a number of leading international lawyers that international disputes should be resolved through formal dispute settlement mechanisms rather than war.

Starting in 1895, members of the American foreign policy establishment began meeting annually at Lake Mohonk in upstate New York to discuss these ideas, and at the 11th Mohonk conference in 1905, the idea of a permanent society and journal of international law was born.

A committee was established to develop the concept, and at a meeting on January 12, 1906, in the offices of the Bar Association of the City of New York, the Constitution of the American Society of International Law was formally adopted. 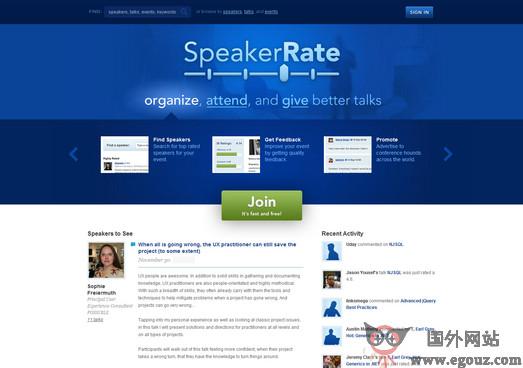 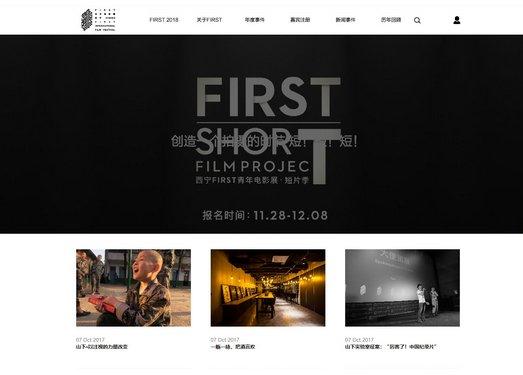 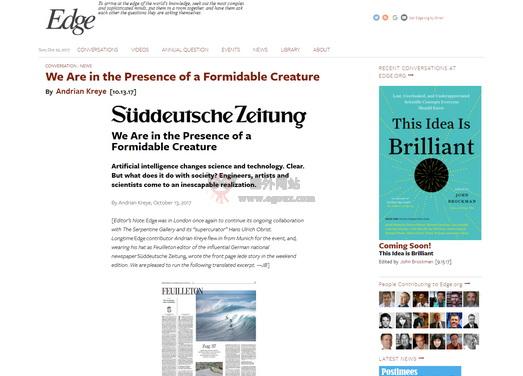