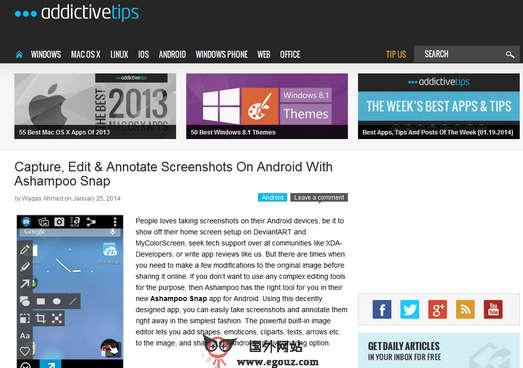 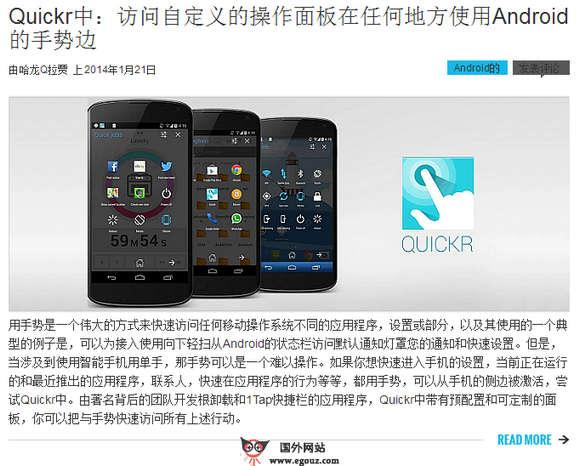 Founded in 2008, AddictiveTips is a tech blog focused on helping users find free and simple solutions to their everyday problems. We began by reviewing the best freeware apps and services from around the web and routinely covering tips and guides on Windows, Mac, and other operating systems so that users would not have to buy applications and services for the simplest of problems and also, so it would be easier for them to find what they were looking for.

As the number of platforms grew, the web landscape changed to people being snowed over by apps that weren’t all that useful and we undertook the task to sort the good stuff from the bad. AddictiveTips effectively expanded its scope to include popular mobile platforms like Android, Windows Phone and iOS. AddictiveTips aims to give both experienced and budding developers a voice, and encourage them to create better and useful apps.

Today, AddictiveTips is one of the fastest growing tech blogs and digital influencers in the blogosphere. Our team is among the first to cover in-depth reviews of new apps, features, updates, changes and tips related to a variety of desktop and mobile platforms. 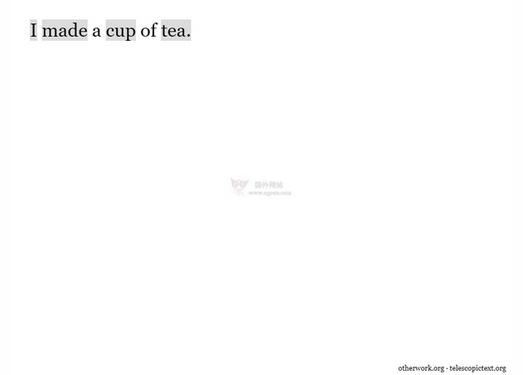 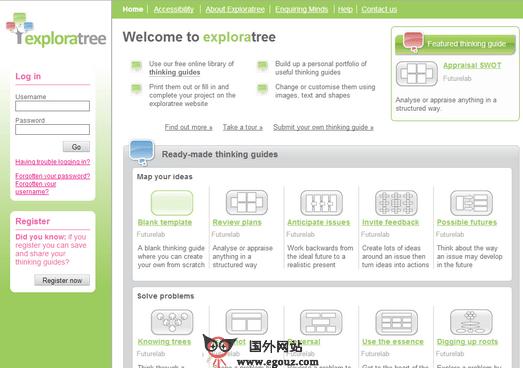 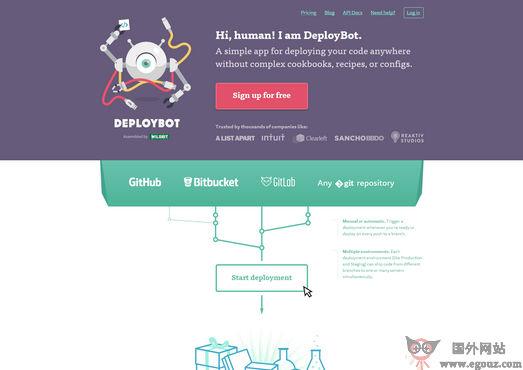