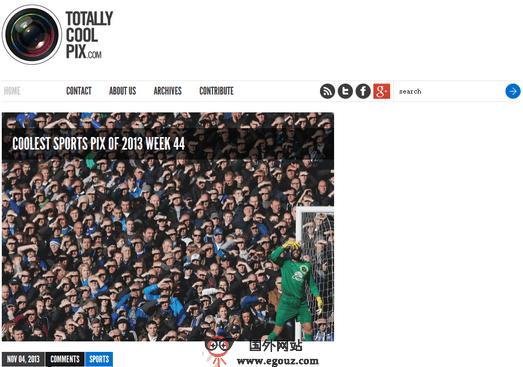 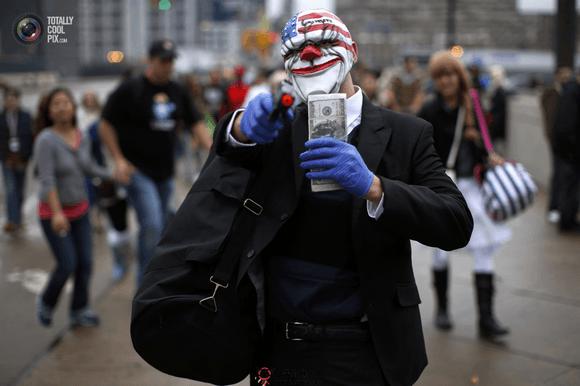 TotallyCoolPix.com published it’s first topic on January 21st 2010. It was the Haiti earthquake. We started this project to broaden our field of vision in the blogging business. What started as a fun side project with around 4 posts per month soon became an obsession.

After a great response to the topics by the general internet public we took the step and signed a contract with Reuters for use of their images. We were released from image constraints and could post what we could find. We haven’t looked back since and have grown and grown. In posts per month, visitors and fans. Thank you.

To give something back we created the In The Picture category, which gives photgraphers with a passion the opportunity to showcase their work to thousands around the globe.

And now, in April 2011, we’ve taken another big step forward, a new website design. TotallyCoolPix v2.0 has arrived and we hope you like it. 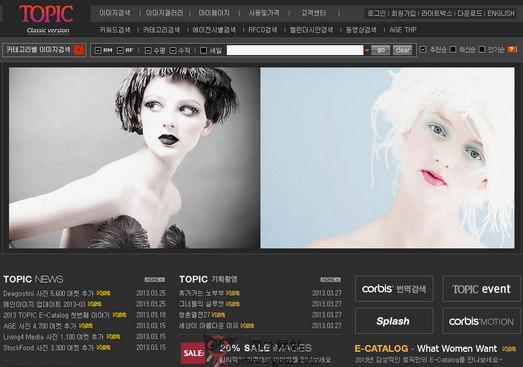 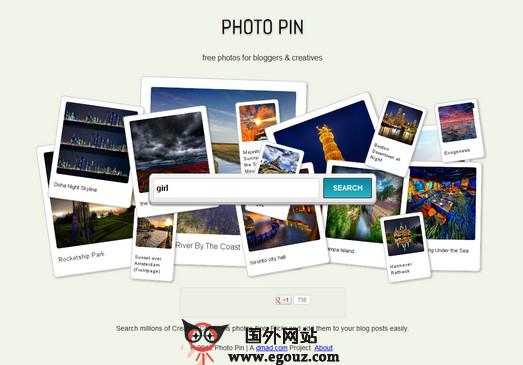 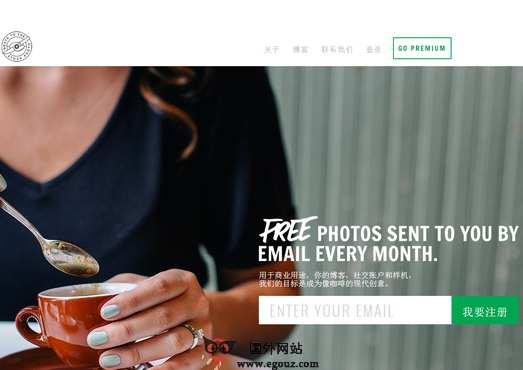