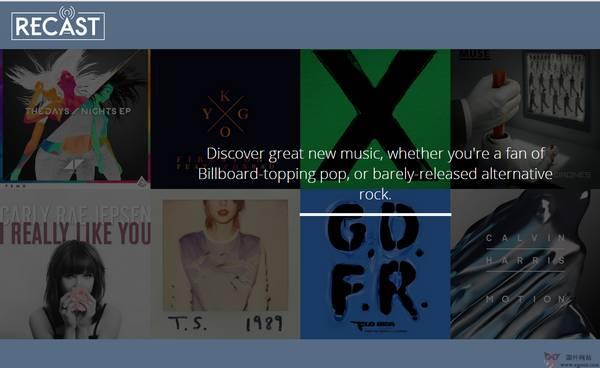 Traditional radio is the most popular means of new music discovery; more so than iTunes, Spotify, or even recommendations from friends and family.

This is, in many ways, not too surprising. Aside from the obvious factor of accessibility and reach of the medium is the mere fact that radio is easy.

When it comes to their choice of music station, a listener essentially takes their pick of the station(s) that they feel best fits with their own personal choice of music. This choice is further limited and influenced by factors such as locality and the perception of the target market and listenership. Once that decision has been made, it’s the simple matter of tuning in and waiting for new music to be played.

This alignment between listener and radio station’s music choice is at the core of the relationship between station and listener, but so too is the fact that radio stations, in a large part, deviate from this alignment. One of the challenges facing services like Pandora (and the same applies to servces such as Netflix) is that the outcome of the perfect algorithm is the perfect playlist of music.

When it comes to music discovery and enjoyment, perfection is, in many cases, the enemy. While a listener may, when faced with the explicit choice, opt for the alternative rock track every time, a large portion of the enjoyment comes from music that violates that personal preference; the ‘guilty pleasure’ hit from Taylor Swift, or classic hip-from from Jay Z. It’s this unique blend that makes radio different to everything else.

When it comes to the actual music discovery experience, though, traditional radio’s is a pretty poor one. Radio is increasingly-dominated by ads and infomercials, and the role of presenters and voice-tracking is universally what distinguishes radio stations from one another, and therefore the emphasis of programming and lineups. What’s more, the nature of music ‘rotation’ means that you are far more likely to hear the same hit repeated multiple times than you are a new track that you’ve never heard before, especially if you’re listening at peak listening hours (like to and from work), and when you are stuck listening to Katy Perry, there’s no way to skip past it. Assuming, however, that you manage to beat all of these odds, and happen to be listening at the right time and hear a song that you actually like, you may still not even know what it is and, even if you do, it’s not a very actionable moment. 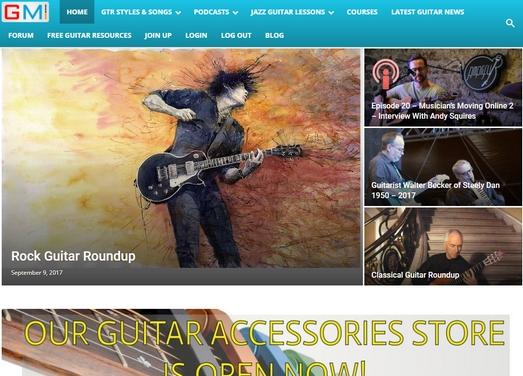 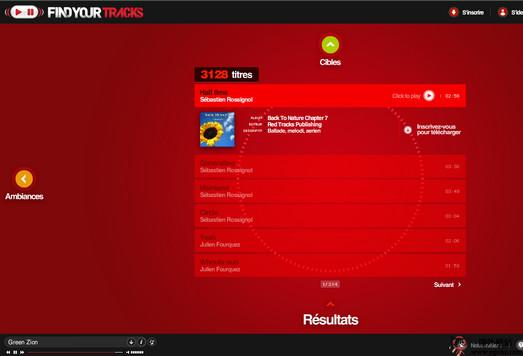