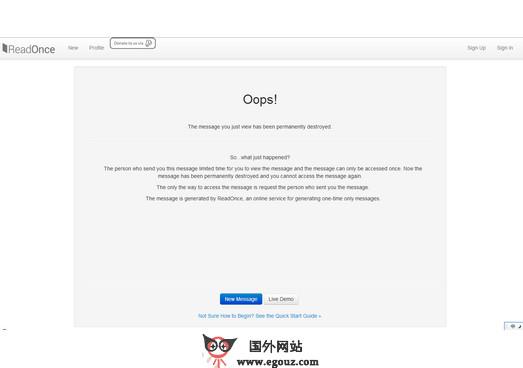 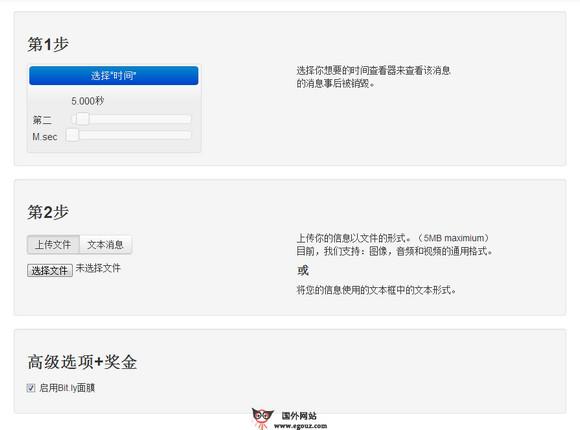 You might have seen a review of an app that FeedMyApp featured recently called iDelete that allowed you to send a photo or message to someone but with a time sensitive self destruct mechanism attached. It went one step further than the phenomenal SnapChat that caused such a stir last year. Well here we have another contender that is guaranteed to save a few blushes. ReadOnce differs from both those two messaging apps however in that it works across all platforms and supports audio, video, images as well as text.

ReadOnce is an online service for generating one-time only messages so that your message or photo will destroy itself after a certain period of time without any notice. Currently it supports audio, video, image and text. After you upload a file or type in your messages to ReadOnce, it will be converted into a URL. Then all you need to do is to send the URL to the person you would like to receive the message. You set the self destruct timer and the message will automatically destroy itself with the viewer having no way to see the message again.

Compared to similar services such as Facebook Poke, SnapChat or iDelete, ReadOnce has a major advantage. It is capable of working cross-platform – unlike the other services which limit users by only working inside their own applications. Moreover, ReadOnce automatically formats the messages so that they look identical to a normal website. What’s more, ReadOnce has a management panel for users to perform certain actions to the messages they have created – such as renew the message to allow different viewers to view the same message. Meanwhile, ReadOnce still has a lot of room for improvement. Currently the app doesn’t have any tailored apps for mobile devices. Although it will still work on these devices, it is more convenient to create ReadOnce messages within a native app to be used on social networking apps like WhatsApp and Skype. Ultimately, ReadOnce is a free service so feel free to try it out because you have nothing to lose.

There is only one major thing that has brought apps like iDelete, SnapChat and ReadOnce onto the market and that is the art of sexting. There have been plenty of people who have regretted sending a ‘sensitive’ photo to someone – a certain Anthony Weiner is probably the most high profile of these. But it doesn’t have to be its only use. It would be very interesting to see your friends’ panic when they see the message you have sent them disappear in front of their eyes? ReadOnce’s major attributes are that you can send anything – from audio and video messages to photos and text – and still use your usual instant messaging application whatever it may be. Oh and it also has another advantage…it’s free. 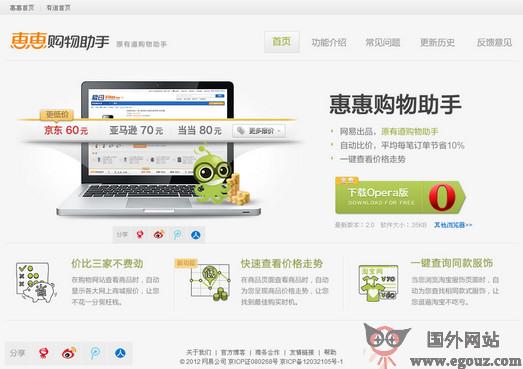 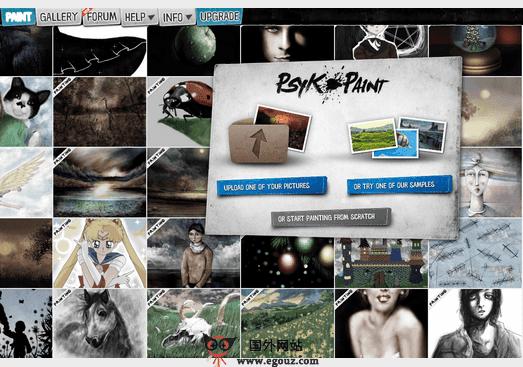