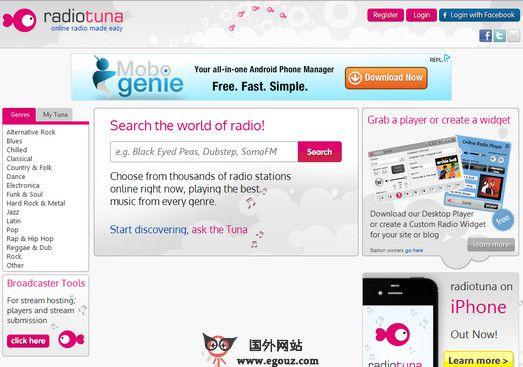 Radio Tuna was created by three music fans from the UK. We thought searching radio should be easier (we like easy stuff), so we imagined how a radio search engine should work and set about creating it. The result turned out to be quite a lot less easy to build than we’d imagined, but we think the effort was worth it – we hope you agree!

Radio Tuna is the first real-time search engine for online radio, and we’re the only radio search engine that profiles stations based on the music they play, rather than what they say they play. We’ve found that it’s the only way to get consistently good results – if you search for stations playing ‘funk’, that’s what you’ll find (not stations that say they play funk but actually play soul, or those that play similar genres like funky metal). The Tuna’s nifty technology works out the musical DNA for each station, so you get to know what to expect before tuning in. Spend less time trying out stations you won’t like, more time enjoying the ones that you will.

We’ve worked hard to produce a simple yet powerful search and navigation interface, and we’ll be busily working on the site to make it even better in future. If you have any suggestions for how we could improve, we would love to hear from you. 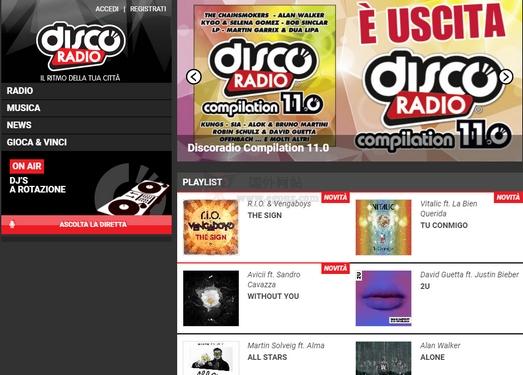 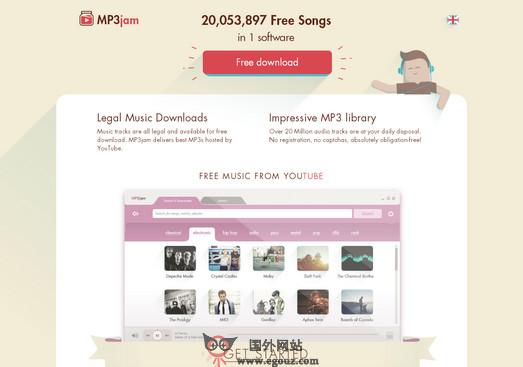 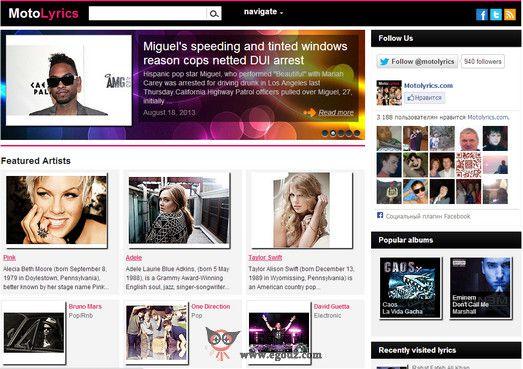