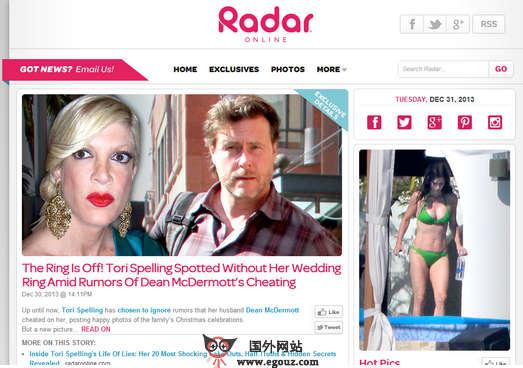 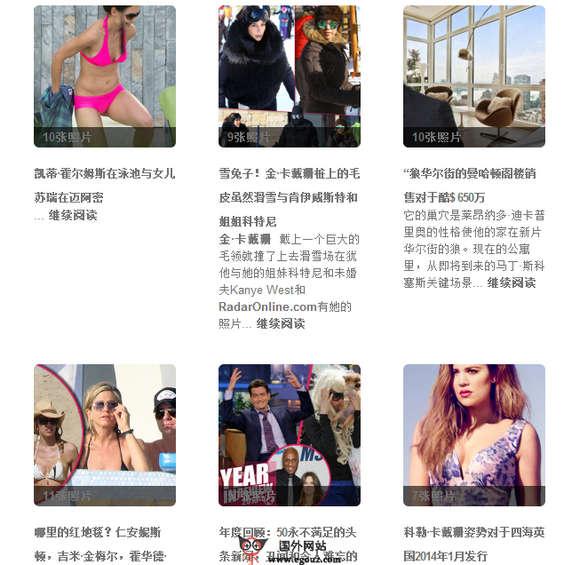 The magazine Radar, which published articles on entertainment, fashion, politics, and human interest, was founded and edited by Maer Roshan in September 2003.After a series of three test issues, he relaunched it in 2005 and again in 2006 with help from investors.

Radar was awarded a General Excellence nomination by the American Society of Magazine Editors in 2007. Its website, RadarOnline.com, earned an audience of one million a month soon after it launched.[citation needed] Despite its seeming success, the print magazine was suddenly shuttered in 2008, after its primary backer, billionaire Ron Burkle, who owned a substantial interest in Star and National Enquirer publisher American Media, withdrew.

RadarOnline.com’s founding staff was fired and replaced by reporters from the Enquirer and Star. RadarOnline.com was relaunched in March 2009 with a rebranding, focusing on celebrity items about gossip, fashion and pop culture. All of the articles previously published by RadarOnline.com were erased from the site. 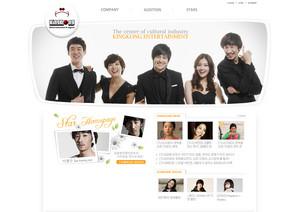 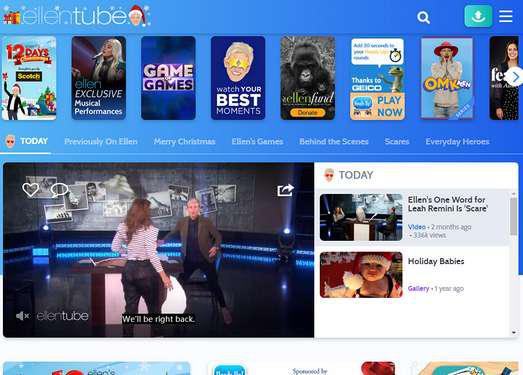