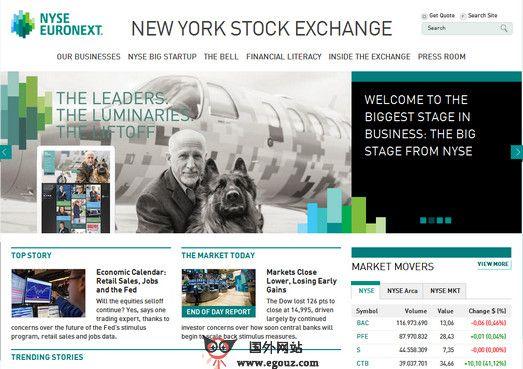 The New York Stock Exchange (NYSE), sometimes known as the “Big Board”,is a stock exchange located at 11 Wall Street, Lower Manhattan, New York City, New York, United States. It is the world’s largest stock exchange by market capitalization of its listed companies at US$16.613 trillion as of May 2013.Average daily trading value was approximately US$153 billion in 2008.

The NYSE is operated by NYSE Euronext (NYSE: NYX), which was formed by the NYSE’s 2007 merger with the fully electronic stock exchange Euronext. In December 2012, it was announced that the company would be sold to Intercontinental Exchange (ICE), a futures exchange headquartered in Atlanta, Georgia, The United States, for $8 billion, a figure that is significantly less than the $11 billion bid for the company tendered in 2011. 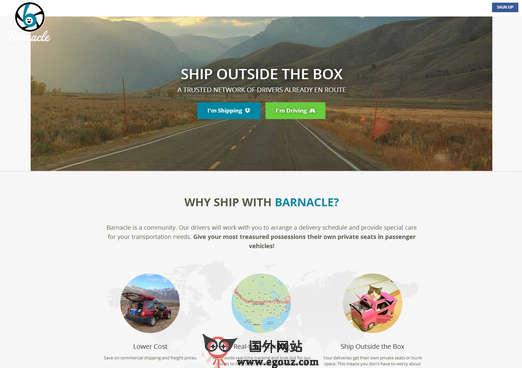