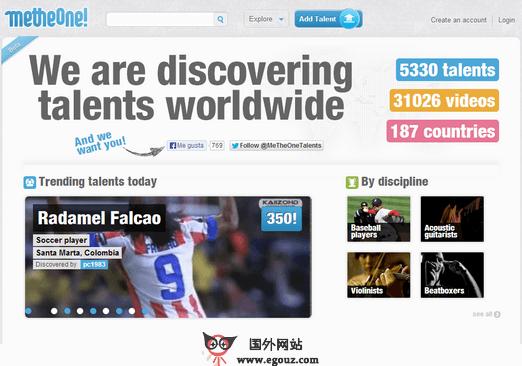 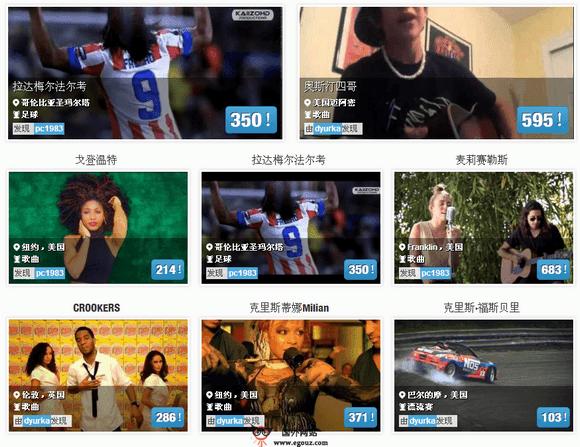 The most popular shows on the TV these days are the reality-based ones and some of the biggest are the talent shows like The Voice, X-Factor and the worldwide variations of American Idol. However, those kind of shows tend to produce winners that tend to be fairly similar and there are only a small number of contestants that get the chance to shine each year. MeTheOne takes the talent show onto the Internet where everyone from singers, musicians, jugglers and surfers can pit their talent with the aid of social networks and YouTube. Give talent scouts and agents a chance to see your unique talent and maybe you could be the new Kelly Clarkson…or the new Kelly Slater, if it comes to that.

MeTheOne is the first international digital pool of talents that features a community of talent scouts that has spotted drummers, electric guitarists, singers, surfers, bboys, riders, jugglers and anything else you can think of from all over the world. Nearly 5.000 talents from more than 180 countries have been already discovered by their team of professional talent scouts, xtreme sports and regular sports agents, music talent spotters, developers and marketing experts. In addition to discovering talents, MeTheOne has developed an algorithm known as The Talentator that monitors and extracts the popularity of the talents based in their digital presence in social networks such as Twitter, Facebook and YouTube. They are always looking for new international partnership opportunities and are trying to revolutionize the whole talent scouting process and turning it truly global via their digital presence. MeTheOne has also created the first talent-related TV on their YouTube channel, where they have had more than 700.000 views with just 3 videos. For viewers, you can search for videos based on genre and style or search from country to country.

MeTheOne aren’t looking for professional talent. Their eyes are turned more towards the undiscovered talent that exists via social networks like Twitter and Facebook based on their popularity there. It doesn’t matter what your talent is – it just depends how popular you are on there. It’s not about money or words or politics it’s about artists, sports people and people who can do stuff well and is delivered vis an audiovisual channel. The aim is to take all those talented people – who we know are out there because we’ve seen the video – and put them into a place where they can be seen by people that can promote them properly. Sounds like a good idea to me. 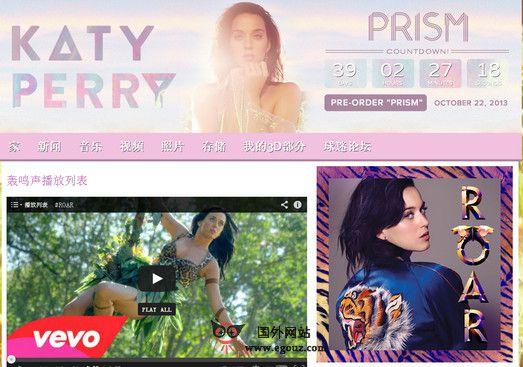 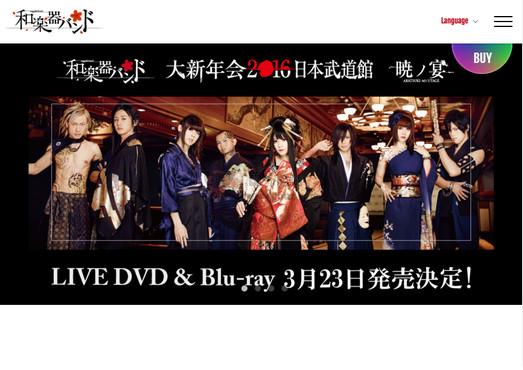 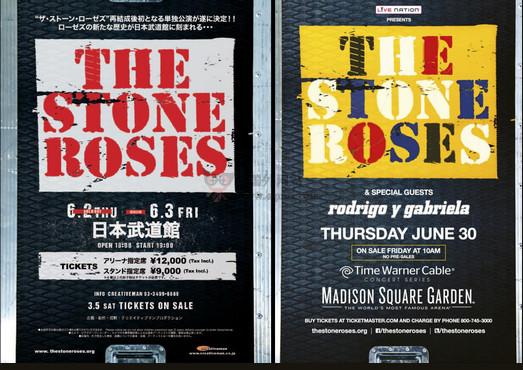