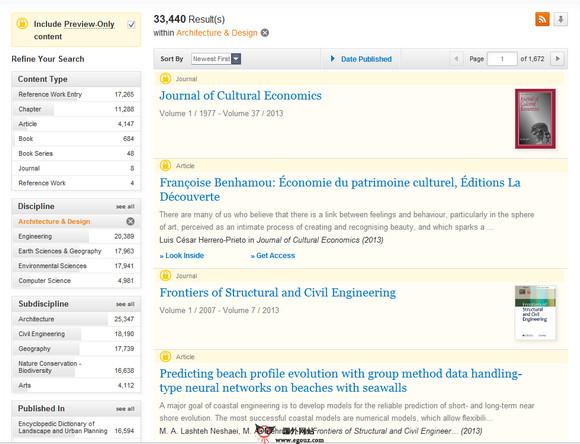 The first of Julius Springer’s ventures was a bookstore in Berlin, quickly followed by the publishing house. A. E. Kluwer, the other “father” of the present day company (BertelsmannSpringer and Kluwer Academic Publishers merged in 2004) also founded his publishing house in the 19th Century in the Netherlands.

After the founding of the Vienna office in 1924, Springer opened another branch in New York in 1964, followed by counterparts in Tokyo, London, Paris and Hong Kong shortly thereafter. The company quickly became one of the world’s leading scientific publishers.

In 1999, Bertelsmann acquired a majority share in Springer-Verlag. In 2003, the British financial investors Cinven and Candover acquired Kluwer Academic Publishers (KAP) and BertelsmannSpringer, which were merged in 2004.

In 2009, the sale of Springer to EQT, a Swedish financial investor, and GIC, the investment vehicle of the government of Singapore, was announced.

Healthy organic growth and recent acquisitions, the embrace of technological advances (i.e. ePublishing) and its dedicated employees provide the basis for sustainable service to the global scientific and professional community. 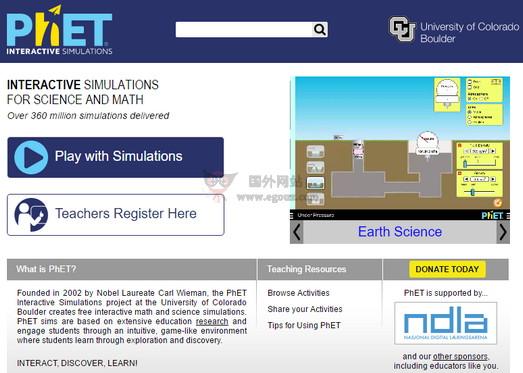 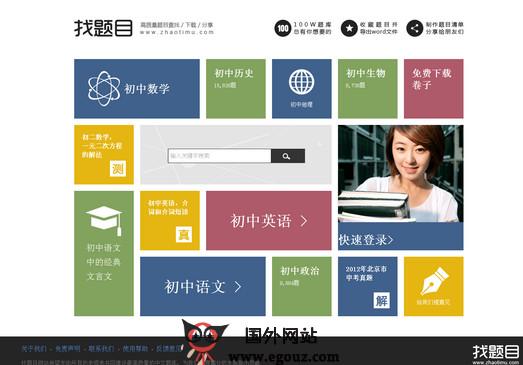 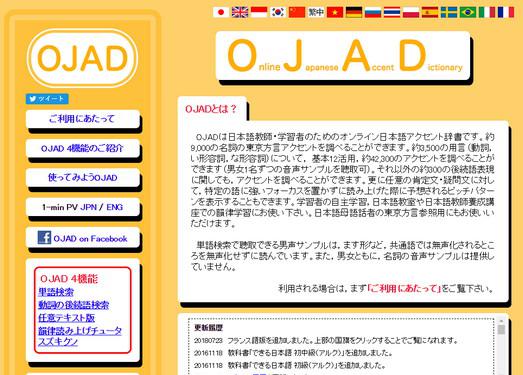