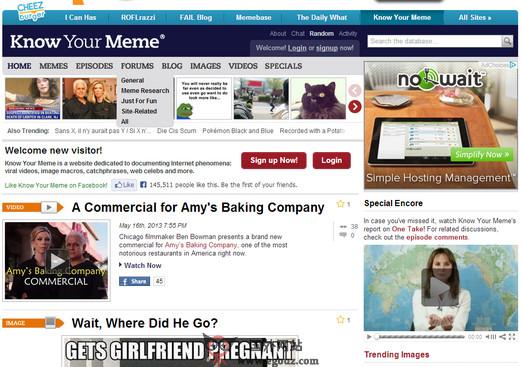 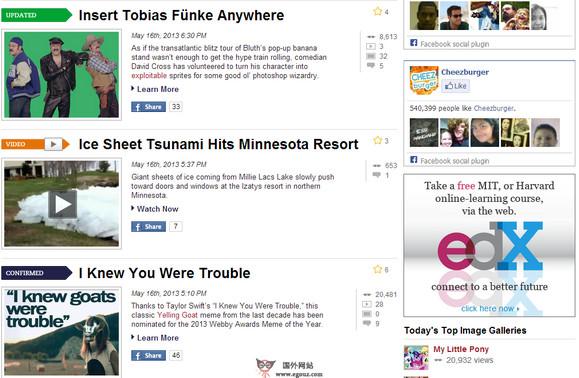 Know Your Meme is a site that researches and documents Internet memes and viral phenomena. Founded in December of 2008, Know Your Meme’s research is handled by an independent professional editorial and research staff and community members. In three years of its existence, the site grew to reach more than 9.5 million people every month and is considered the most authoritative source on news, history and origins of viral phenomena and Internet memes. In March of 2011, Cheezburger — the company behind other Internet phenomena such as FAIL Blog, I Can Has Cheezburger?, and The Daily What — acquired Know Your Meme from Rocketboom, LLC. Know Your Meme is located in Cheezburger’s New York City offices in Manhattan.

Much like wikis, any registered user can submit a meme or viral phenomena for research at knowyourmeme.com. Other users and staff researchers can contribute to the research of the topic and discussion about a meme. The research staff then confirms the meme or invalidates the meme by putting it in the “Deadpool.” The editorial and research staff at KYM also provides interviews or Q&As with the people involved, such as Magibon or Scumbag Steve in addition to the research.

Internet memes have risen in popularity with the rise of Internet Culture as more and more people identify with and participate on the Web as their primary method of expression and content consumption. (An Internet memes is a piece of content or an idea that’s passed from person to person, changing and evolving along the way. A piece of content that is passed from person to person, but does not evolve or change during the transmission process is considered viral content.)

Know Your Meme’s research and reporting has appeared in major news publications and outlets, including the New York Times, Los Angeles Times, The Wall Street Journal, NPR, PBS, CNN, MSNBC, Wired, TIME, Newsweek, The Atlantic, The Guardian, The Telegraph, Le Nouvel Observateur, Le Monde, Der Spiegel and The Estadão among others. Know Your Meme has also earned several awards for its research including the 2010 Streamy Award for Best Guest Star in a Web Series and the 2012 Webby’s Award for Best Cultural Blog. 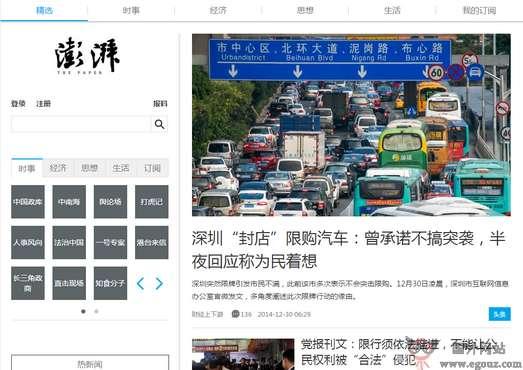 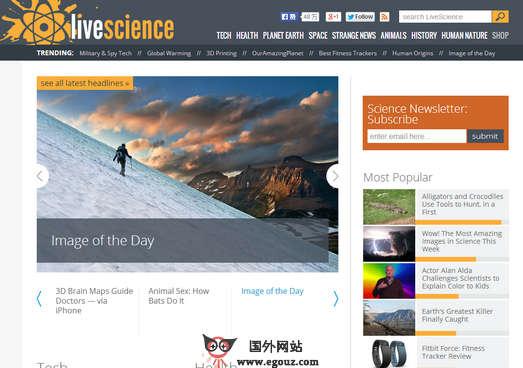 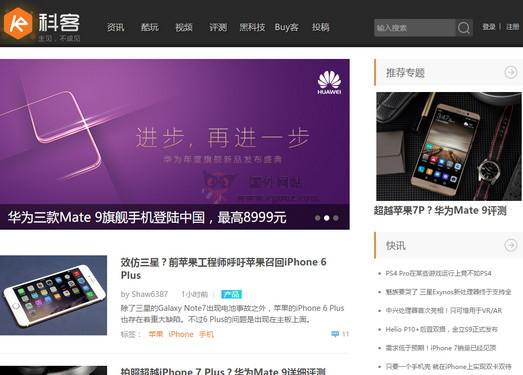