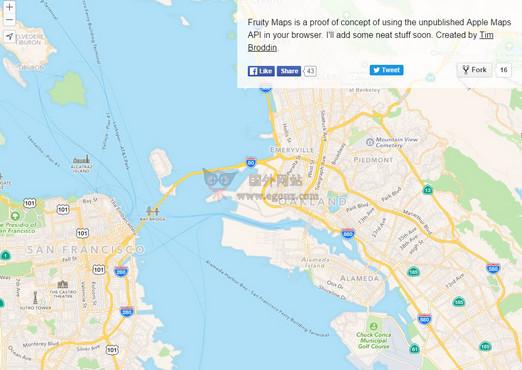 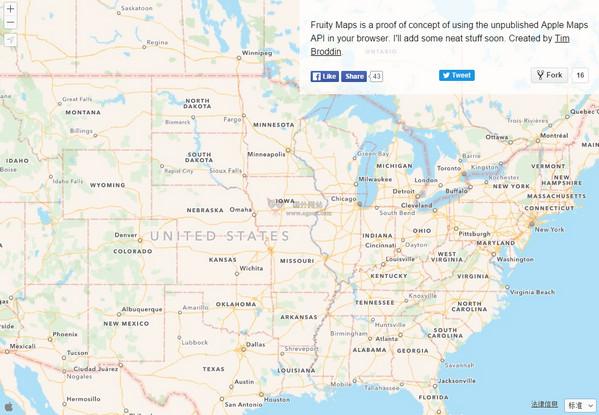 Not soon after the news of Apple potentially opening MapKit as a web API, creative developer Tim Broddin has gone ahead and developed a proof of concept showing what that experience might look like in the future. Fruity Maps mimics a very basic Apple Maps view similar to what you’ve likely encountered with embedded web versions of Google Maps. While it’s missing most features that would make it fully usable (such as pins and searching), it gives us a very nice idea of the extent that Apple Maps might be utilized by developers on a desktop experience.

Our own Benjamin Mayo questioned why Apple would be want to be opening up the MapKit API across the web. After some searching he was able to validate that the code appears to be logically structured and well written enough that a public API did not appear soon off. This seems to be the case as Broddin was able to quickly build out a prototype using the yet to be announced API.

In its current iteration, Fruity Maps allows you explore around the world through Apple Maps’ eyes. Upon launch, the site centers in on San Francisco, but you have the option to move around the map and visit into other areas. Though, with a current lack of search functionality you’re locked into only clicking and dragging to move about the map. Pressing the triangle below the zoom level controls will bring the map to your current location in the world and allow you to easily explore that area. Broddin left a message at the top of the site indicating he will be adding some neat stuff soon, so keep an eye out for that.

There’s no telling how long the site will be up or have access to the unofficial API, so be sure to take a look at Fruity Maps while you can. 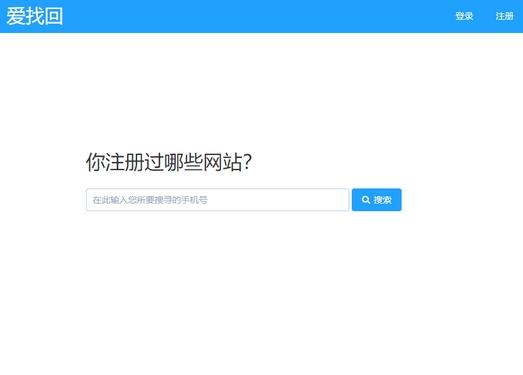 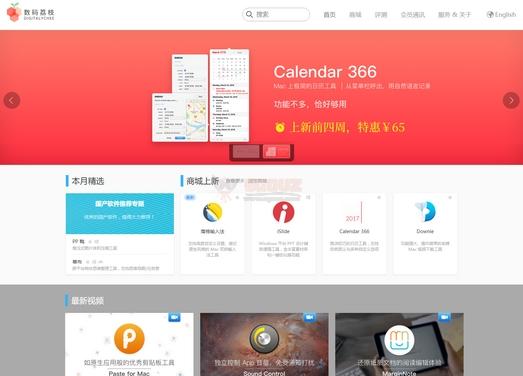 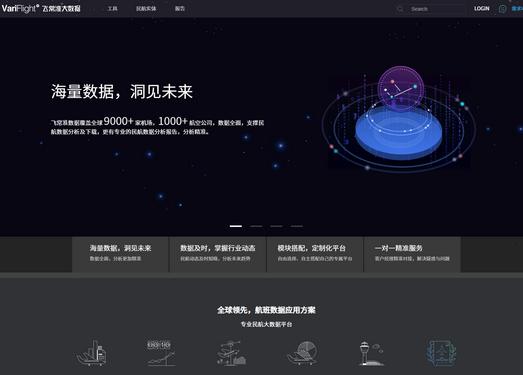