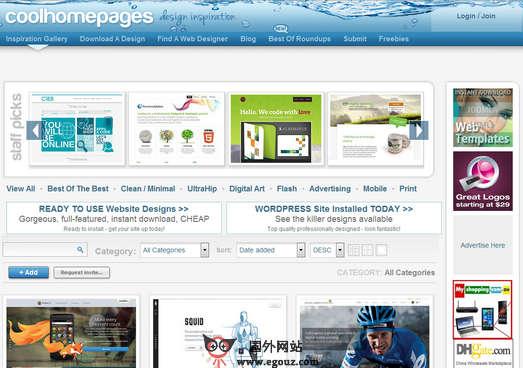 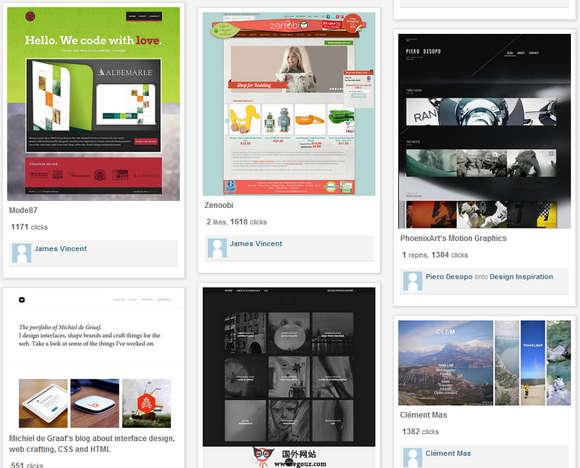 CoolHomepages was started in 1997 by Tim Donahue who was a busy web designer at the time, as a personal project to aggregate the best web designs he could find, for use as inspiration and reference. Since then, Tim and Dawn have enjoyed using their mixed background in web, print and design to start a series of online companies.

Little by little, CoolHomepages grew and it soon became apparent that a lot of other web site designers enjoyed CoolHomepages for the same reason Tim did. The ability for others to submit their work was added and the site continued to grow.

Meanwhile Tim had started one of the first crowdsourced “hire a web designer” sites called WebProsNow, and a bit later, he founded another company called ClientReady (since acquired) which was a rapid ecommerce site building platform, and eventually Tim and Dawn also founded BigStock.com one of the first crowdsourced royalty-free photo sites, which was acquired by Shutterstock.

During the BigStock period, CoolHomepages didn’t receive a lot of love and started to lose it’s “oomph” – but in October 2011 the site was 100% redesigned and recoded and all the content updated and re-populated and many new features were added such as the Blog, Designer Portfolios, revamped Template Store and User Critique area to name a few. 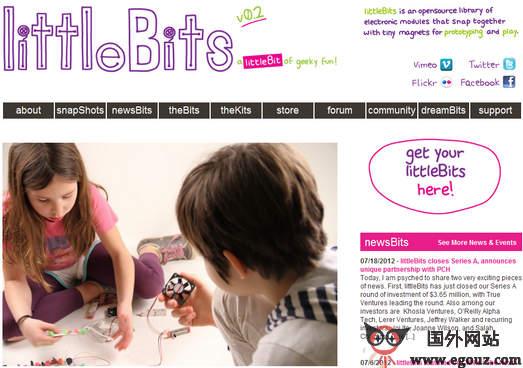 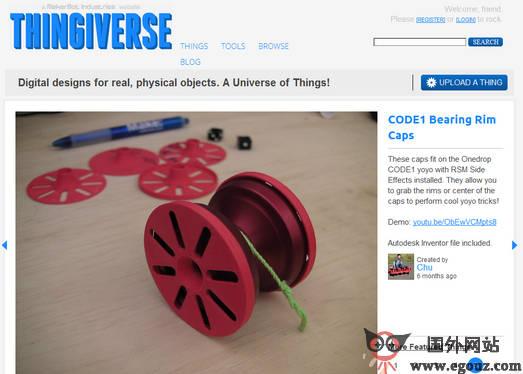