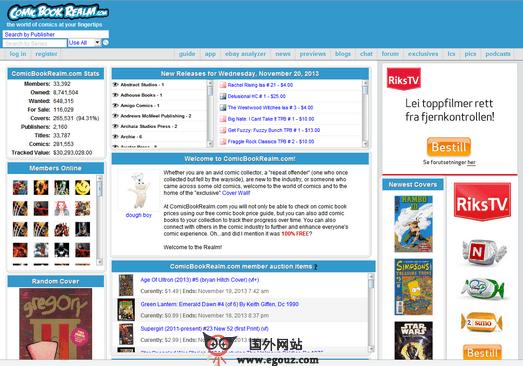 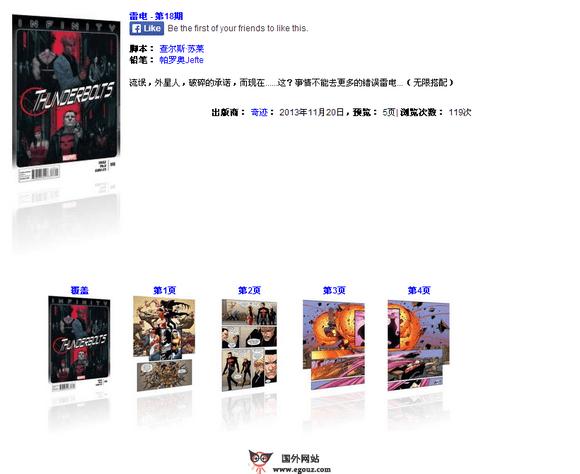 ComicBookRealm.com initially started out as MyComicPile.com. One day on a trip from college back home with my future wife she asked me what I liked to do as a kid/teenager. Little did she know that one question would alter the course of our family.

After telling her about my comic collecting that I eventually grew out of and got rid of my collection, all of my memories came rushing back. I soon went to eBay and found some of those comics that had meaningful memories for me…like the Death of Superman (what got me started the first time). Eventually I had several boxes of comics and you could find them just about everywhere.

One day she asked me what I was going to do with the comic books and if they were catalogued for insurance purposes. With that I decided to find an online tracking community that could take care of my needs. Unfortunately at the time there was really only 1 “good” site but it was (and still is) expensive. There were (are still are) several limitations to what they provide.

Since my day job is programming I decided to build me a simple tracking site that I could access from anywhere. I happened to mention it to a friend at work who asked if he could use it. With a few modifications MyComicPile.com was born.

I had grand plans for the site but everyone was telling me that it wouldn’t amount to anything…that I would be lucky to get a few dozen users. Well we have far outgrown even my wildest expectations (currently over 9,000 members). And the best part is that we have stayed true to our roots and do not charge a dime.

5+ years later we are still here and we are improving your comic collecting experience. You are joining what is now the largest most comprehensive comic website on the Internet…and the best part is that it is 100% free! 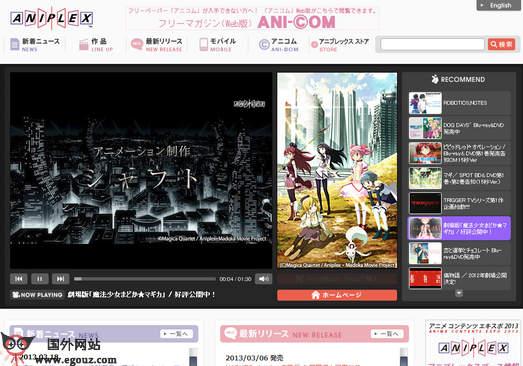