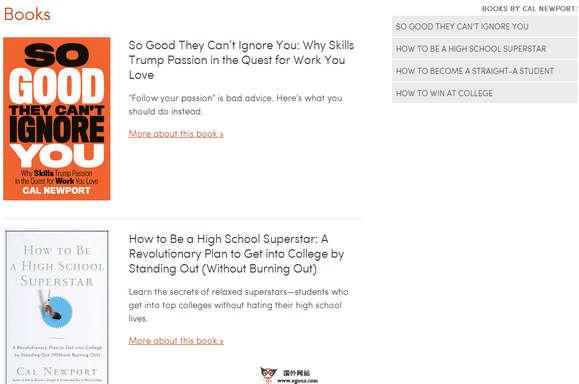 Cal Newport is an Assistant Professor of Computer Science at Georgetown University, who specializes in the theory of distributed algorithms. He previously earned his Ph.D. from MIT in 2009 and graduated from Dartmouth College in 2004.

In addition to his academic work, Newport is a writer who focuses on contrarian, evidence-based advice for building a successful and fulfilling life in school and after graduation.

His most recent book, So Good They Can’t Ignore You (Grand Central, 2012), argues that “follow your passion” is bad advice. Since its publication, it has been selected for several best business books of the year lists, including those by Inc. Magazine, The Globe and Mail, and 800-CEO-Read. Newport’s New York Times op-ed on the book became the paper’s most e-mailed article for over a week.

Newport is also the author of three books of unconventional advice for students: How to Be a High School Superstar (Random House, 2010), How to Become a Straight-A Student (Random House, 2006), and How to Win at College (Random House, 2005). TheHow To student series has sold over 125,000 copies since its inception, and Newport has been invited to speak on these topics at some of the country’s top universities, including Harvard, Princeton, MIT, Dartmouth and Duke. 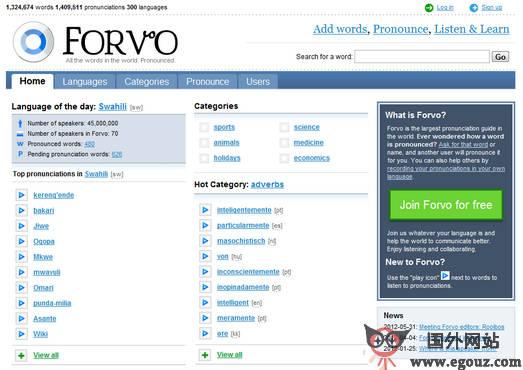 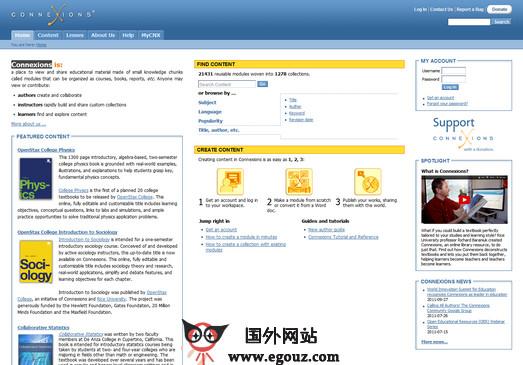